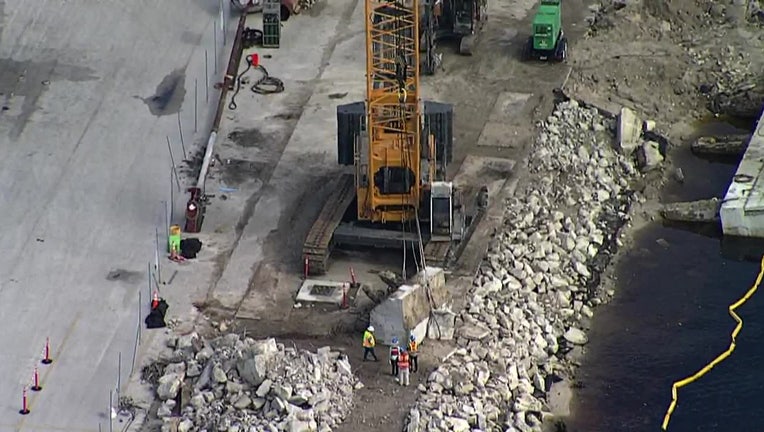 TAMPA, Fla. - Hillsborough County deputies are investigating a deadly accident at Port Tampa Bay after a construction worker passed away.

Investigators said crews were working on replacing the seawall Friday morning. As they were moving a concrete slab, a portion of it – weighing about 3,000 pounds – broke, fell, and landed on the 27-year-old man. He was taken to the hospital where he passed away.

According to the sheriff's office, it occurred near Terminal 6. The port is located off Channelside Drive in downtown Tampa. 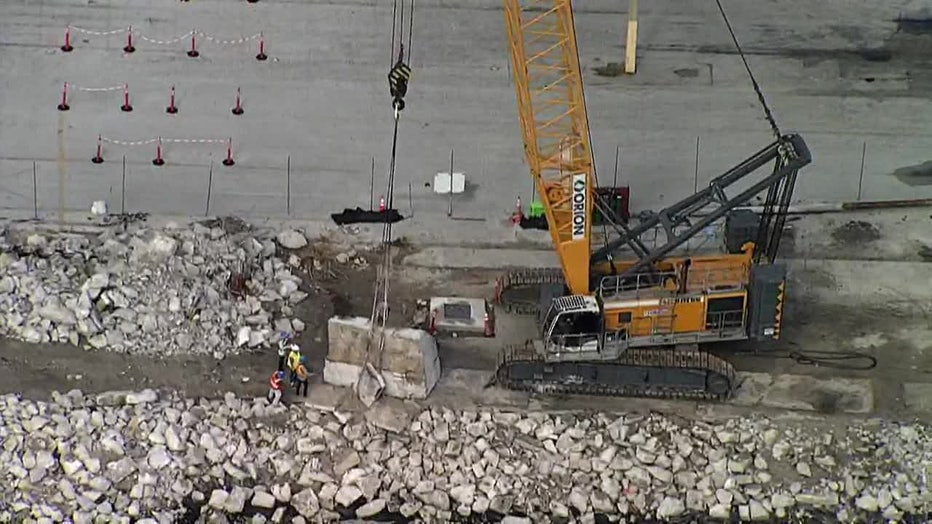 The victim was not publicly identified by deputies.

Officials said the Occupational Safety and Health Administration is investigating the accident.