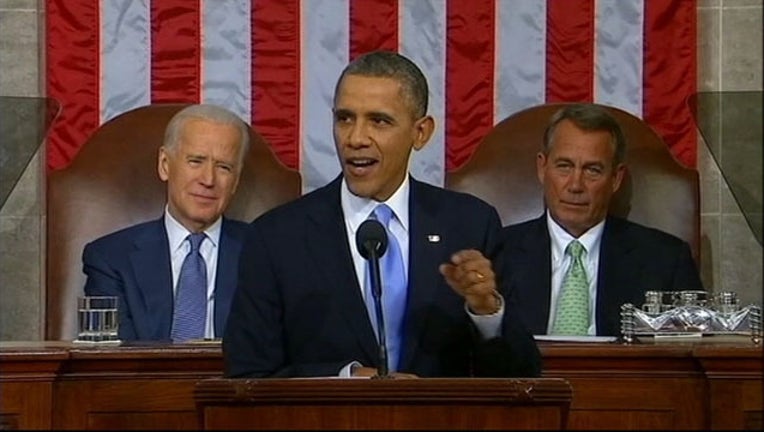 They included 11 in Florida, including five serving life sentences. Now those sentences will expire Nov. 10.

Obama has now issued nearly 90 commutations during his presidency, most of them to non-violent offenders sentenced for drug crimes under outdated sentencing guidelines. A commutation leaves the conviction in place, but ends the punishment.

Obama plans to present ideas for improving the fairness of the U.S. criminal justice system during a speech Tuesday to the NAACP.