SARASOTA, Fla. - With a dream and a mission, the founder of Westcoast Black Theatre Troupe is changing the artistic landscape of Sarasota.

For Nate Jacobs, the road to success hasn't been enough.

"I started this journey without a dime in my pocket. One of the most struggling artists you want to meet," he said.

Nate started his musical journey after graduating from Florida A& M University and coming to Sarasota.

"I was seemingly the only African American on stage at most of the shows. That was the first seed of me thinking about theater that represented people who looked like me," he explained.

Nate started the theater troupe in 1999. His mission is to help develop young, minority artists. 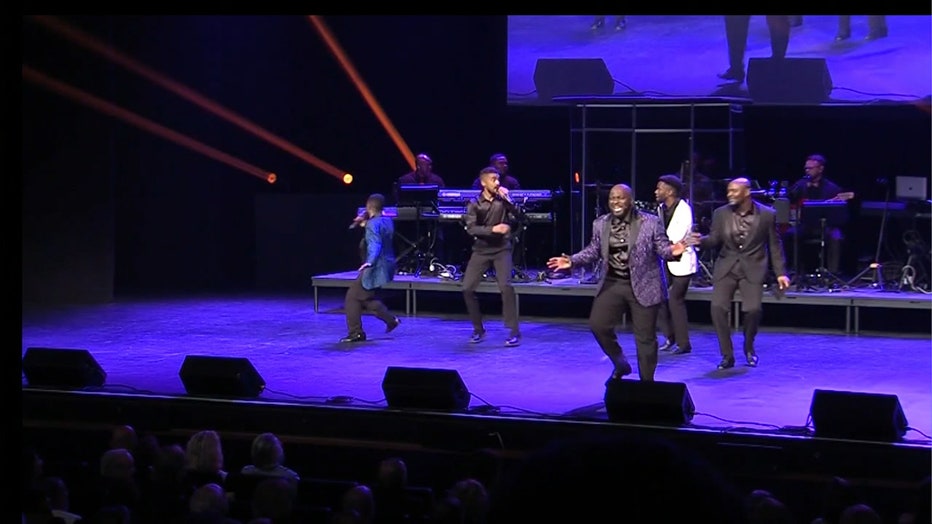 "You know when your purpose is standing before you. Eventually, you will be brushed up or met up with your purpose and I truly felt that when I found the theater here in Sarasota that I had to come into my purpose," Nate said.

The troupe has performed more than 30 shows in 20 years. It's the only professional black theatre company on Florida's west coast and one of just three in the state.

"Your purpose will try you for everything that you're worth but you got to go through the channels to see the end," he said.

Nate says faith and hard work have led to the theatre sold-out performances.