TAMPA (FOX 13) - Surviving battle comes at its own cost. The physical toll of war can last a lifetime, but so can the emotional.

During a ceremony in Tampa, veterans and families of veterans are taking what may be their first step in facing a soul injury.

"Soul injury is anytime we get separated from a real self and often how that occurs is from unmourned loss and unforgiven guilt and shame," said Deborah Grassman.

Grassman is the founder of Opus Peace. The non-profit organization provides educational programs about so-called soul injury. It was something she discovered while caring for dying veterans as a hospice nurse.

"Often what I would see at the end of life is these memories, these guilts that would surface on their deathbeds," said Grassman.

She wrote about those experiences in her book "Peace At Last."

It spoke to an Army veteran named Buzz.

He suffered his own soul injury after coming across the remains of a German soldier during World War II.

"His helmet was still on the ground, his rifle was disassembled. Apparently, an American soldier and our troops were in the area prior to that apparently came upon him and didn't give him a chance to surrender or anything and he shot him right in the top of the head. That unnerved me, to say the least, and I had a job to do so I took the helmet home with me and for about 75 years I never told a soul," said Buzz.

But that changed after he read Grassman's book.

"When he read the chapter on unforgiven guilt and shame with our veterans that's when he felt released and he came and gave me the helmet," said Grassman.

"I thought holy cow I can get rid of this and relieve myself of all the pain I've carried," said Buzz.

Now Buzz is following in Grassman's steps. He volunteers at a hospice for veterans in hopes of giving them peace in their final days.

"My job is to get them to talk because they want to talk to a veteran," said Buzz.

Soul injury can also apply to the families of veterans.

"What I would say to family members is let yourself grieve the loss because you're right, he or she is never going to be the way they used to be," said Grassman.

She said it's not just the bravery of veterans that the country needs to recognize, but also their burden.

"We raise the flags, do all the patriotic stuff, we acknowledge them. That's important, but it's not enough. What they need is to acknowledge the losses that they have sustained and to teach them and show them how to grieve and also to learn how to forgive. Especially forgive themselves," said Grassman.

She said soul injury extends beyond veterans. It could also apply to victims of assault or abuse. 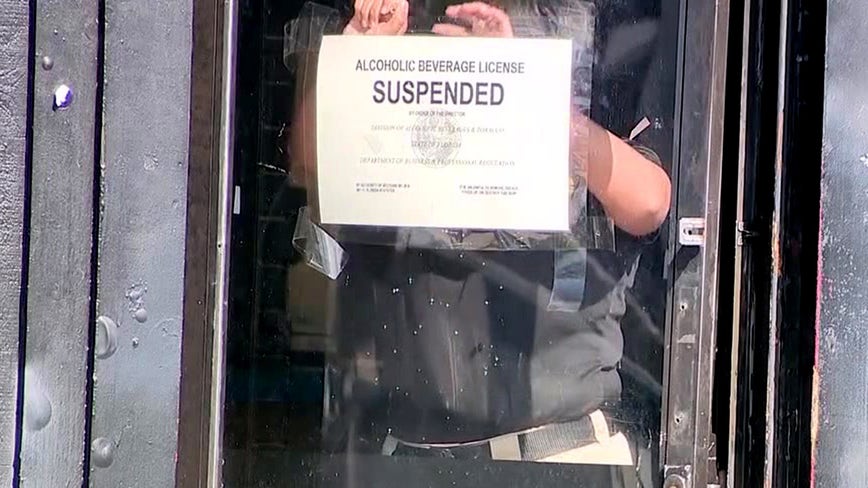