TAMPA, Fla. - A push to stop drunk driving – thus ending the unnecessary heartache and pain thousands have lived through – is now one step close to becoming reality.

Part of a trillion-dollar infrastructure bill passed by Congress on Saturday includes the HALT Act and RIDE Act. The House and Senate bills will require all new cars within three years to come equipped with technology to detect an impaired driver and get them off the road.

"I truly do believe we will see a day when there are no victims of drunk driving," said Alex Otte, the national president for Mothers Against Drunk Driving.  "It's just things that are already in production that are not being used to save lives in the way that they could."

MADD has submitted a list of 241 different technologies to the National Highway Traffic Safety Administration, from lane-change and speed detection to automatic braking.

These are items available in some cars, but often for an additional price.

"Every single technology that is being proposed is entirely passive. The drunk and otherwise impaired driver will get in their car and it won’t start or it won’t move. The sober driver will never even know it’s there," said Otte. 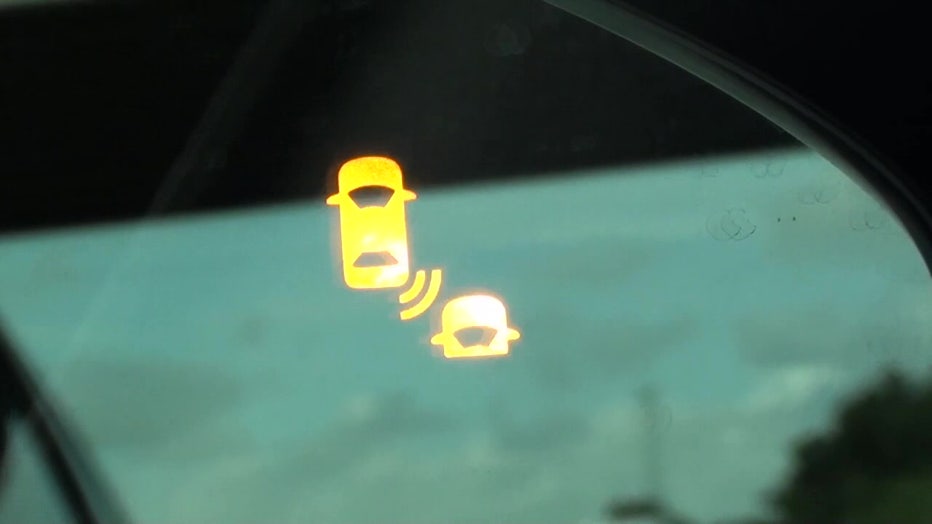 "It's one step in the right direction, it’s moving forward in an epidemic that needs to be stopped," said Tena McCallister, whose son was killed on October 29, 2018.

For three years, McCallister has carried her pain as she waits for justice.

"It ended a life that was blooming and moving forward and he had so many things that he wanted to do. And not only that, he had a small child that has been affected tremendously in so many ways," she said.

While her heart will never fully heal, she believes the passing of this bill will save others.

"One simple act, it’s worth it. Because no one should have to go through what we are going through," she added.