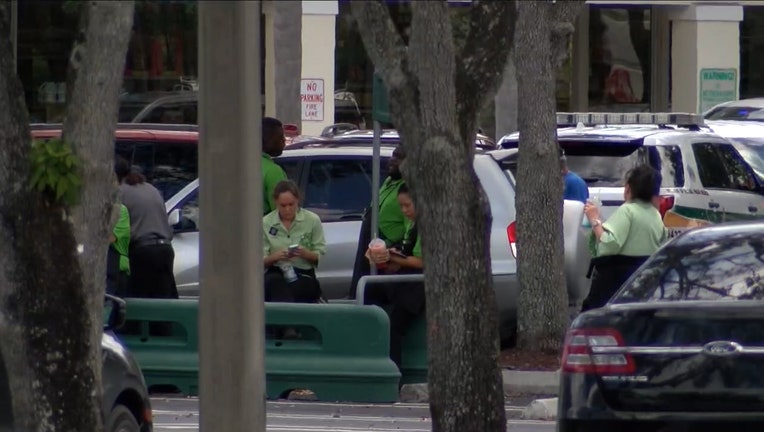 ROYAL PALM BEACH, Fla. - Detectives in South Florida said they are continuing to investigate why a man fatally shot a grandmother and her 1-year-old grandson inside a Publix supermarket before turning the gun on himself.

Authorities initially said the shooter and the victims may have known each other. A later update from the Palm Beach County Sheriff’s Office said there was no known motive or relationship between the suspect and the victims.

The shooting occurred shortly after 11:30 a.m. Thursday at a Publix located in a strip mall along Royal Palm Beach Boulevard.

PBCSO public information officer Teri Barbera give the initial update from the scene of a deadly shooting inside a Publix.

First responders said they located the bodies of Hall and the two victims in the produce section where they were pronounced dead.

Juan Guardia, who was inside the store, told WSVN he was picking up chicken in the deli aisle when he heard the gunshots.

"I hear one shot in that moment, and I run," he said, adding that he exited through the back of the supermarket with employees. 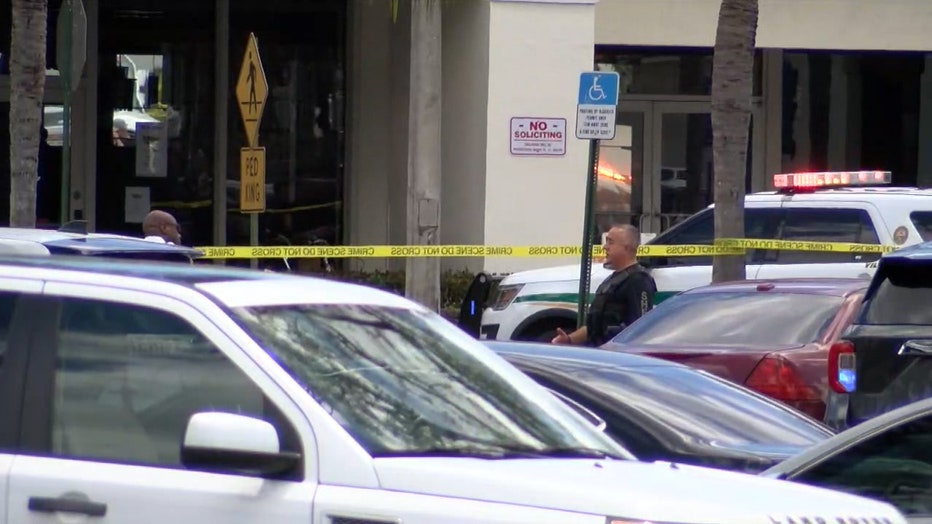 Investigators said the child was shot in the head, the news outlet reported. He would have turned 2 years old at the end of June.

The names of the grandmother and her grandson won’t be released. Their family invoked Marsy’s Law, the sheriff’s office said, which allows victims of crimes to block information that could be used to locate or harass them or their families from being made public.

Publix shoppers who left behind their personal belongings will be allowed to retrieve their items on Friday. The store is expected to remain closed through Saturday.