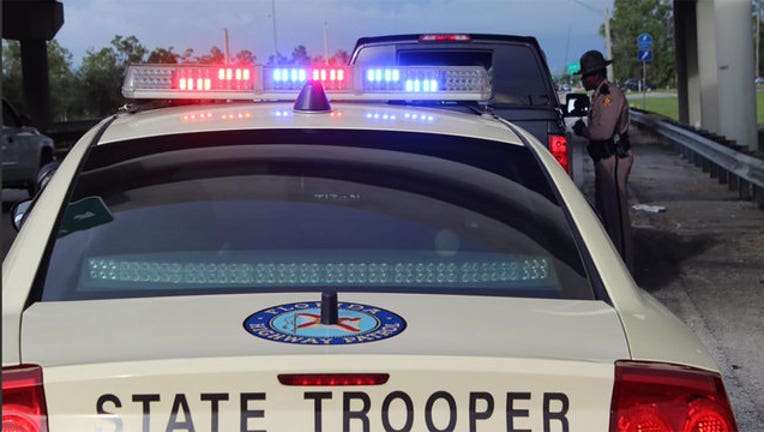 The Tampa Bay Times reports Maj. Mark Welch of Troop H in Tallahassee told troopers under his command via email that "the patrol wants to see two citations each hour" adding that it's not a quota. He said it's "what we are asking you to do to support this important initiative."