TAMPA, Fla. - The Federal Reserve raised interest rates once again Wednesday in a battle against inflation, so the cost of borrowing is now more expensive.

The Fed walks a fine line between slowing down spending and bringing on a recession as consumers already pay more for gas, groceries and other products. The interest rate rose three-quarters of a percent, so bills will cost you more too.

"It does hurt the bottom line of those who have debt and most of us have debt," said Gary Patterson, a business professor at the University of South Florida Muma College of Business and the dean of Kate Tiedemann School of Business and Finance.

"What it does, it has a ripple effect throughout the economy, for anything, anyone who is engaged in debt that is not fixed, such as a credit card or an adjustable-rate mortgage or anything of this nature," said Patterson.

Private student loans and car loans will also be more expensive with more money from payments going toward interest instead of the principal.

"They're hoping to slow down the economic activity of people buying things and putting on credit and using debt financing. So, the overall activity of the economy, they want to slow down and therefore ease the price pressure on inflation," said Patterson. 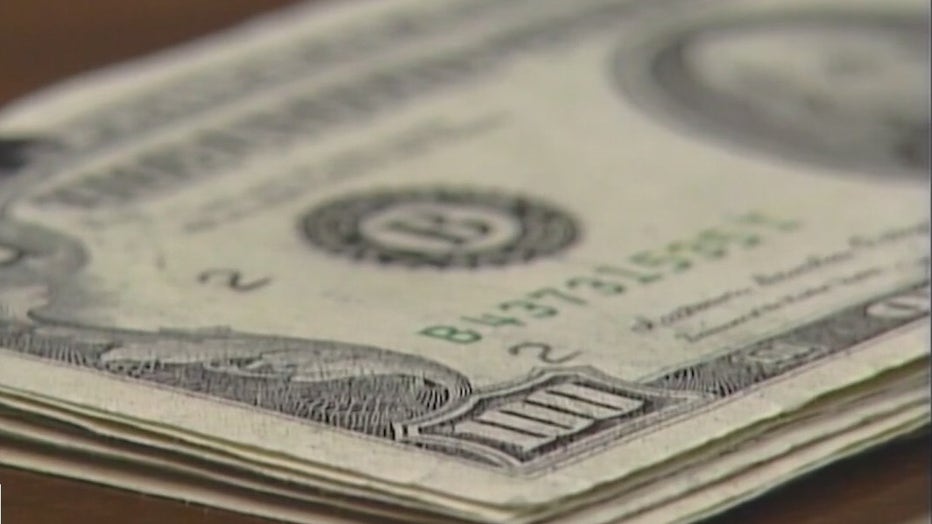 But it's a delicate balance, as the Fed also tries to fight off a recession at the same time. If consumers are paying more for their debt, they may pull back on other things.

"Someone who is maybe asking for [a raise], trying to get another job, they may not get the bump in pay, because the company is also having to pay higher debt and expenses for everything else," said Patterson.

So while the rate hike is meant to reign in the economy, it will hit consumers across the board.

"It's bad tasting medicine, but we'll see what the fed is doing is actually going to accomplish the goals," Patterson said.