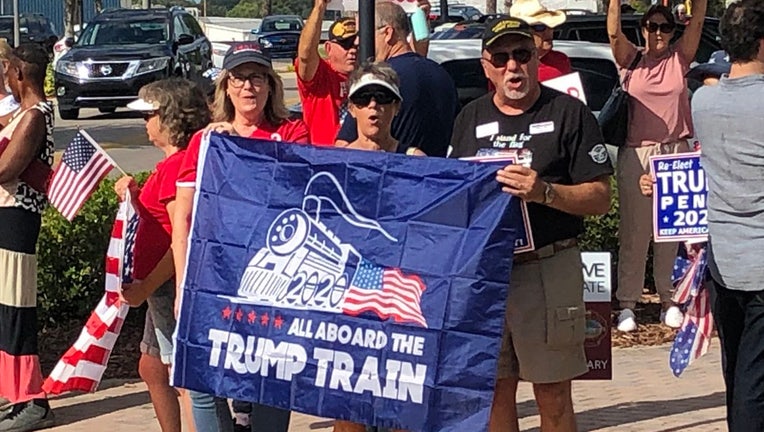 President Trump's supporters held a rally in downtown Haines City to kick off a new campaign called “Stop the Madness.” As part of the campaign, the Republican National Committee has developed a website that uses the same slogan.

The push is aimed at countering the impeachment inquiry and Democratic criticism of Trump.

“The president is trying to do the right thing on the economy, on foreign affairs. They are hitting him consistently with one made-up scandal after the next. It is just a repeat pattern of these guys trying to throw anything against the wall to see what sticks,” claimed Senator Joe Gruters, the Florida Republican Party chair.

The event, which drew counter-protestors as well, was held outside the office of outspoken Democratic representative Darren Soto. 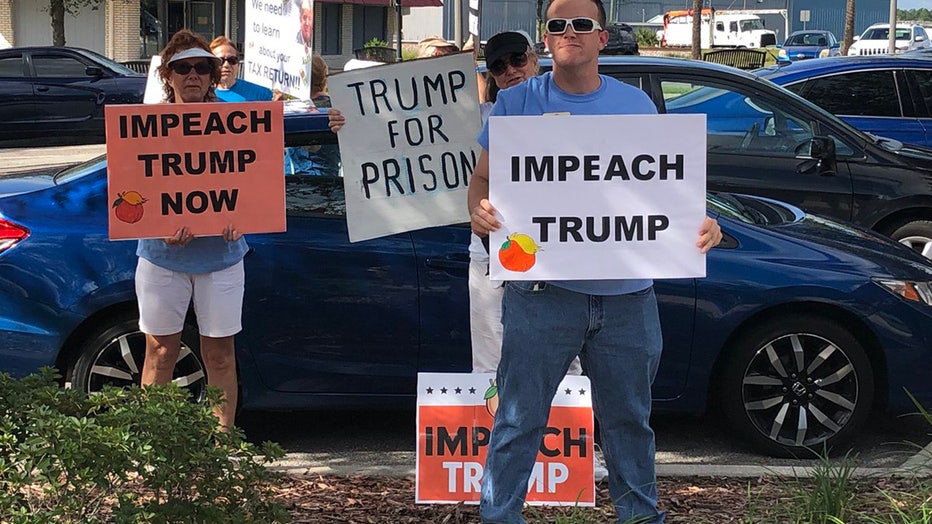