TAMPA, Fla. - As they took the oath to defend their country, 43 recruits were given a rare opportunity Thursday – taking the oath from a four-star general who also happens to be the commander of U.S. Central Command (CentCom).

After the ceremony, he took the time to greet each of the newly enlisted men and women, including those from his own branch – the Marines. 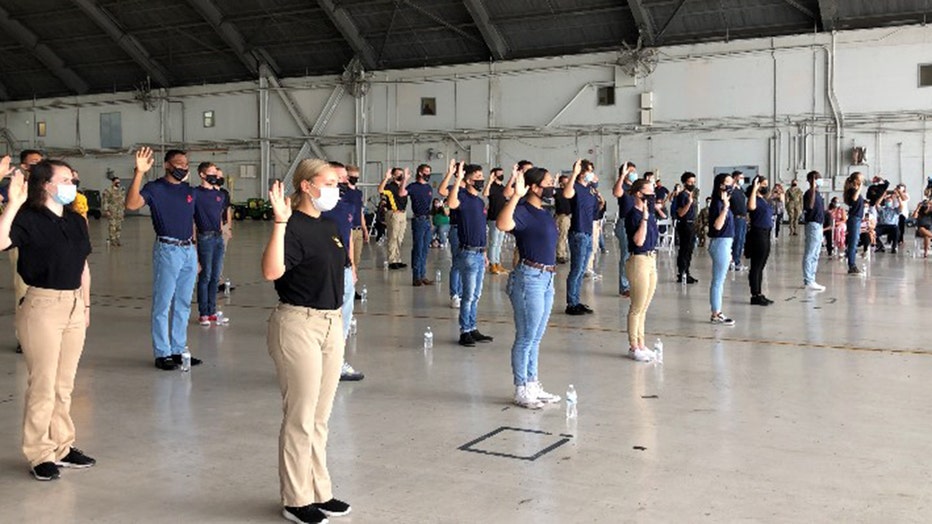 McKenzie said, most of all, he wanted to wish them good luck.

"It’s a hard path, but a rewarding path," he said. "The nation needs men and women like this. And places like Tampa are never shy about producing these men and women."

Their journeys' beginning comes on the heels of President Joe Biden’s pledge to withdraw U.S. troops from Afghanistan by September 11 – what will be the 20th anniversary of the terrorist attacks.

With the primary focus on preventing another 9/11, Gen. McKenzie says without boots on the ground there, it will be harder, but not impossible. 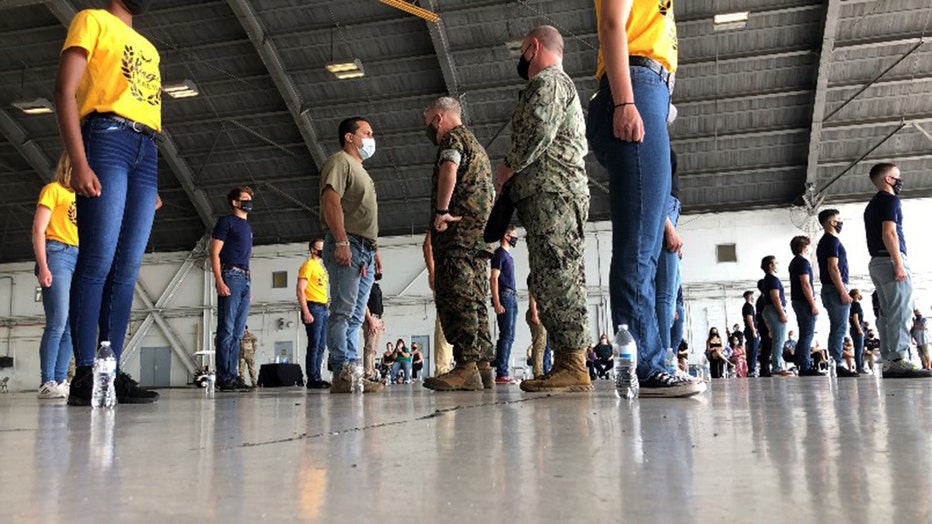 Right now, there are over 2,500 troops in Afghanistan. The drawdown deadline was originally set for this month – something the Trump Administration announced last November. The plan drew nearly just as much support as criticism – many Florida Republicans and Democrats torn on President Trump’s deadline.

In November, Sen. Marco Rubio supported the withdrawal, but said, "If we conduct the process too quickly, we risk putting our service members in harm's way, and the actual Afghan government will collapse in short order."

And with just four months to go, the general says the drawdown will be quick, but that the military has been planning it for quite some time.

"Our first priority as always is going to be force protection – our troops – our men and women that are out there on the ground. We will bring out a lot of the equipment, some we will turn over to our partners there, the Afghans. Some of the equipment we’ll destroy so it can’t be used by anyone else," he said.

General McKenzie says MacDill Air Force Base's aircraft will play a direct role in the withdrawal – their tankers are refueling transport planes that will be taking equipment and personnel out of Afghanistan.

"I want to emphasize again – it’s not going to be easy," he said. "It’s going to be very hard. But we’re actually pretty good at doing hard things."