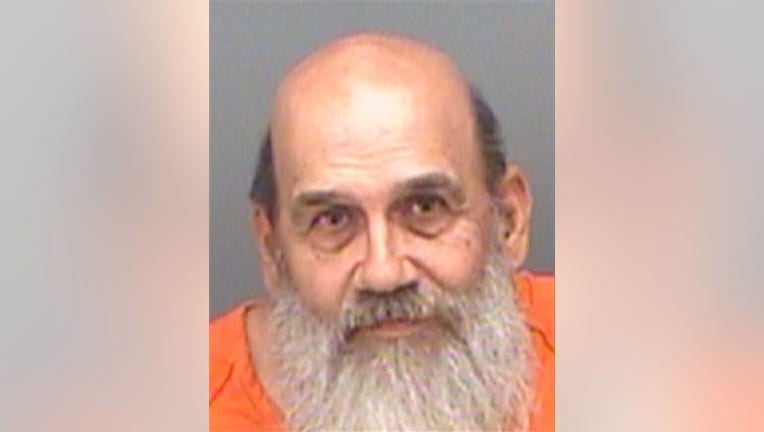 ST. PETERSBURG, Fla. - A Pinellas County woman came forward more than two decades after, she said, she was sexually assaulted as a child, authorities announced. It led to the arrest of a registered sex offender.

The investigation began in August after the woman told investigators 69-year-old Romeo Desrosiers molested her back in 1995 when she was between the ages of 7 and 8. Desrosiers is known to the victim, who is now 31 years old, authorities said.

Detectives with the Pinellas County Sheriff’s Office said the suspect was convicted of molesting another child in 1997 in Miami-Dade County, and was placed on the Florida sex offender registry.

He was arrested Monday after the woman confronted him about the abuse. Detectives said they were able to confirm he had access to the victim during that time period at a Pinellas County home. They also said Desrosiers admitted to touching the victim inappropriately on “multiple occasions.”