TAMPA, Fla. - For the past several years, Amanda Soares has made the trip from Clermont down to Tampa to enjoy the Bay Area Renaissance Festival. She was excited to have her son and parents tag along for this year's festivities.

"You feel like you just jumped into another world and that's what's fun," said Soares.

"You expect to see the costumes, of course…all the food; you're in another world and the shows are always awesome," said Steve Treague, Soares' father.

It's not hard to get lost in the festival's magical atmosphere. However, the cheers coming from a nearby stage that caused Soares and her family to stop in disbelief. 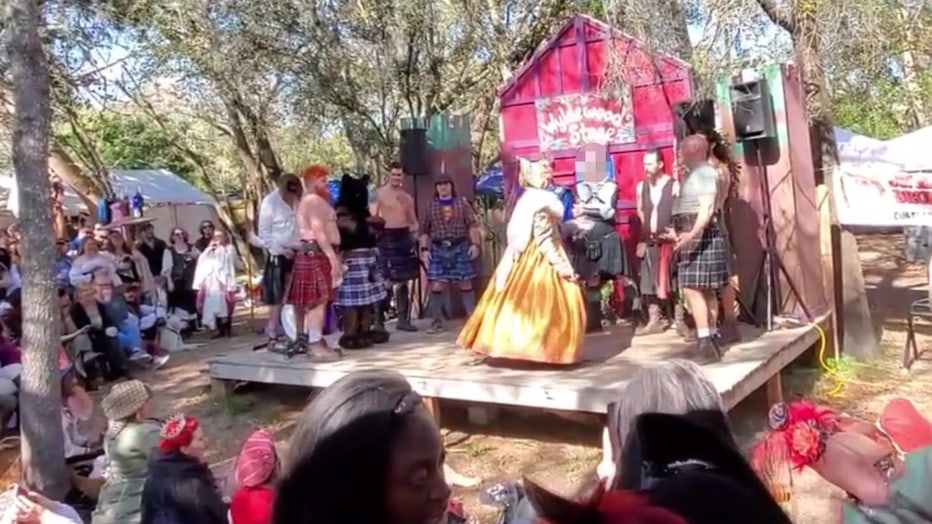 The show is part of the 'Men in Kilts' competition. It's advertised on Facebook with a description explaining to guests that they're in for a treat. However, this is far from the show Soares and her son were expecting to see.

"I'm there with my 13-year-old son, and he's a little older, but still super embarrassing," Soares explained. "He gave me a look like 'Whoa, what is happening on the stage over there.'"

Despite the crowd's cheers, some people can be seen shielding their eyes or turning away. Soares and her father said they were given no warning. 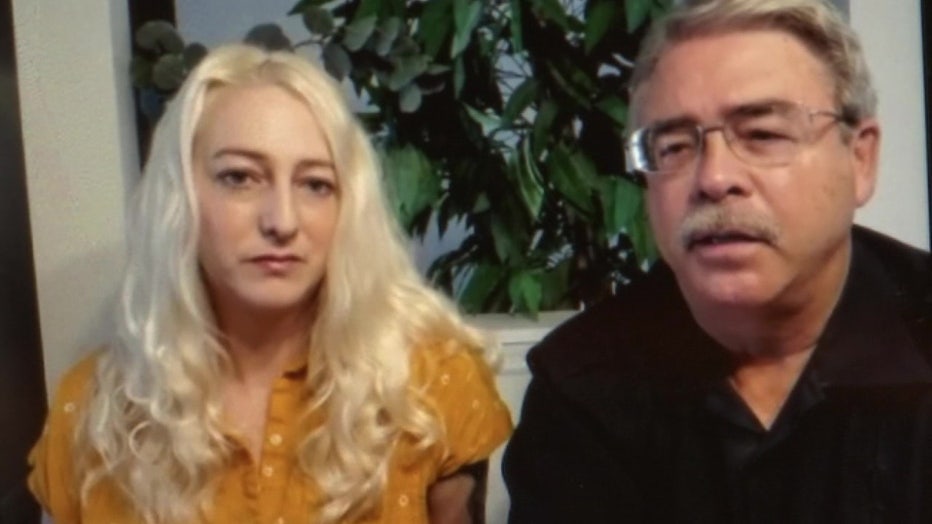 "He was the fourth or fifth person that was trying to show what was under his kilt and everyone's cheering," said Treague.

Those who put on the Bay Area Renaissance Festival were appalled to hear of guests' experience.  The festival's general manager, Kathy Parker, released a statement apologizing:

"On behalf of the Bay Area Renaissance Festival, we would like to apologize to anyone that may have been offended by a ticket holder that participated in our Men in Kilts Competition yesterday. This person was not employed by the festival and not acting in a manner condoned by the festival. We take pride in a forty-five-year history of being the producer of multiple family-friendly festivals and events around the country. We will continue to produce entertainment for everyone’s enjoyment while maintaining our emphasis on good family fun!" 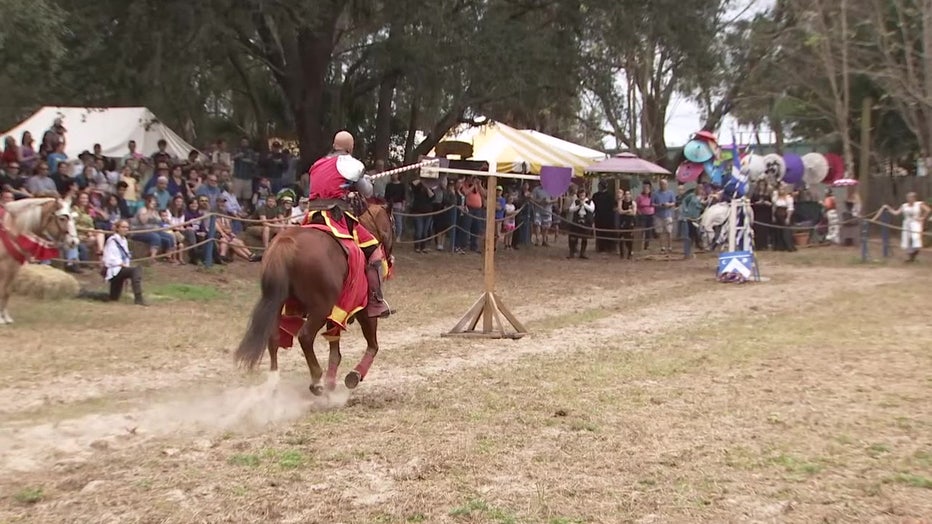 Soares told FOX 13 she still plans to return to the festival next year as she is hopeful that changes will be made.