TAMPA, Fla. - The National Highway Traffic Safety Administration released 10-months-worth of crash data involving vehicles using driver-assist technologies, as well as fully autonomous vehicles. It is the first time this information has been released, and there were nearly 500 wrecks reported.

The technology that keeps your car in its lane, or automatically brakes to prevent a crash when backing up, all the way to cars and shuttles that driver without human intervention.

"The impact of this, if it actually becomes a reality, is going to be huge and it's not just about convenience. That's going to change a lot of things for us," said Yaser Fallah, Director of UCF’s Connected and Autonomous Vehicle Research Lab.

For the first time, we are now getting a glimpse at just how safe these systems are.

In a first of its kind report, NHTSA broke 10-months’ worth of crash data down into two categories based on the level of the autonomous systems, driver-assist technology and fully automated vehicles. 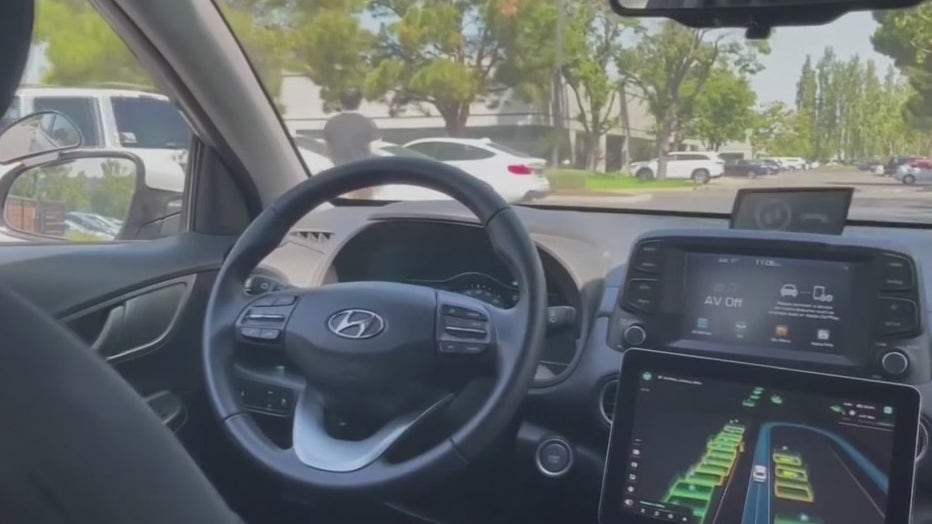 According to the report there were 367 crashes involving cars with driver-assist systems, 34 of them occurred in Florida, and five happened here in the Tampa Bay area.

"It's a very new technology that we are trying to figure out how to show it's safe. And we don't know how to do that yet," said Rahul Razdan with the Florida Polytechnic University Advanced Mobility Institute.

For the wrecks involving driver-assist vehicles, only about 27% included details about the injuries people sustained in the wreck.  Six were fatal and five resulted in serious injuries.  Most of the accidents involved other cars.

"Something that is not measurable is how many accidents these systems have prevented. Because that never gets reported," Fallah said.

Experts urge pumping the breaks before jumping to conclusions.  The data lacks critical context making it impossible to fairly compare the safety of the different technologies.  In addition, not every crash is included due to the way manufacturers investigate and record data.

"There needs to be trust to be established so that, you know, technology must be trusted as safe," said Tansel Yucelen, Director of USF’s Laboratory for Autonomy, Control, Information, and Systems.

Government officials say collecting this information will help identify emerging risks and allow researchers to learn more about how these systems are performing out on the streets.