PALM HARBOR, Fla. - A family is mourning the loss of one of their own after a vehicle crashed into a Palm Harbor home, killing a woman inside.

The woman who was killed inside her home is 69-year-old Donna Rein.  Their dog Riley was also killed, according to the family.

According to the Florida Highway Patrol, a Tesla, which was not on autopilot, was speeding north on Manning Road on Saturday, approaching the Hermosa Drive intersection in Palm Harbor. They said the vehicle ran through a stop sign at a T-intersection, hit an embankment, went airborne, then crashed into a home. 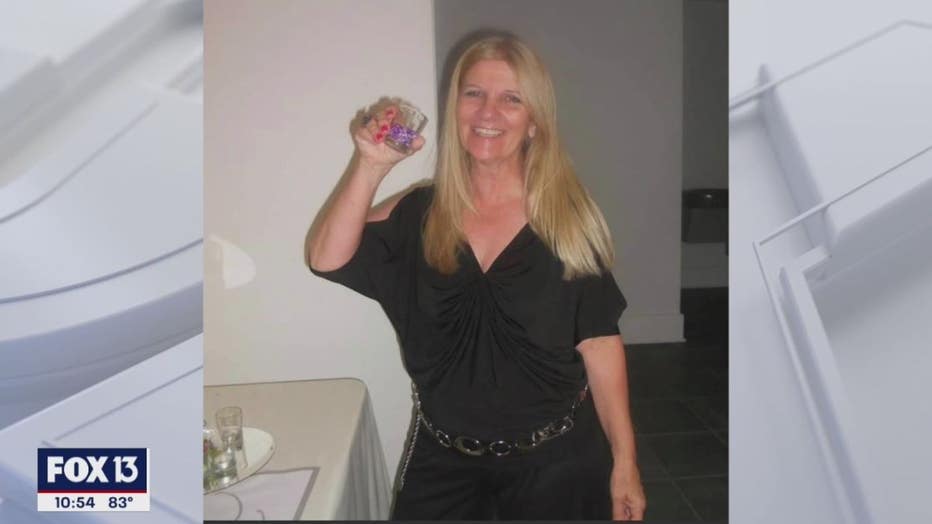 "She’s the most incredible person I’ve ever met, that anybody has ever met, she would open arms welcome anybody as her own, all of our friends, everybody that we know thinks of her as their second mom," said Amber Mooney, one of Donna’s daughters.

Donna helped take care of two of her grandchildren with special needs. 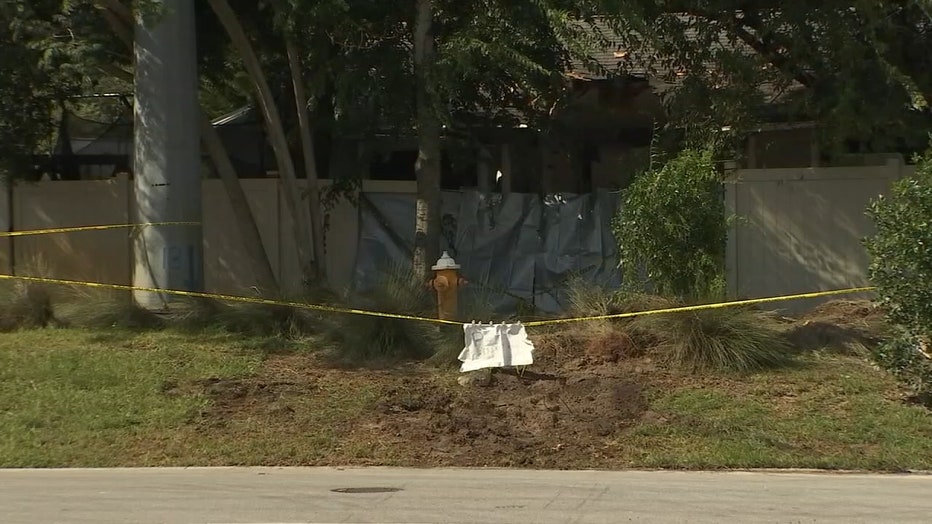 "She retired from her job to help me raise my kids, I have two special needs daughters, and she was my rock," said Lindsey Jones, Donna’s other daughter.  "She helped me, she went with me to take them to school, to therapies every day, and she took care of my little Riley."

They say neighbors are being extremely supportive. 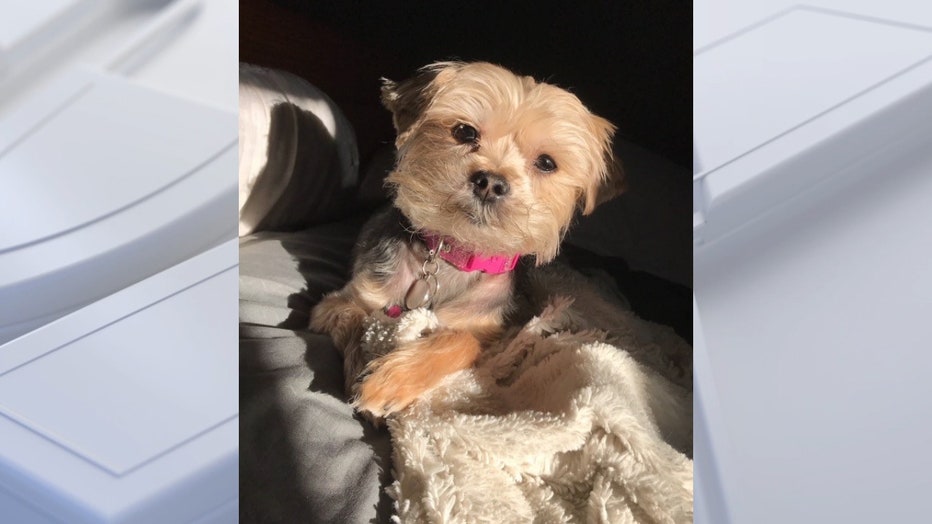 "They are coming overnight and day, they are bringing us food, and water, offering their bathrooms, bringing us boxes, we have a generator for the fridge, we don’t have any power in the home so they’re helping with everything," Mooney said.

The family also created a GoFundMe called "Help the Reins Family after tragic loss" for Lindsey and her daughters with special needs because the crash has left them homeless.