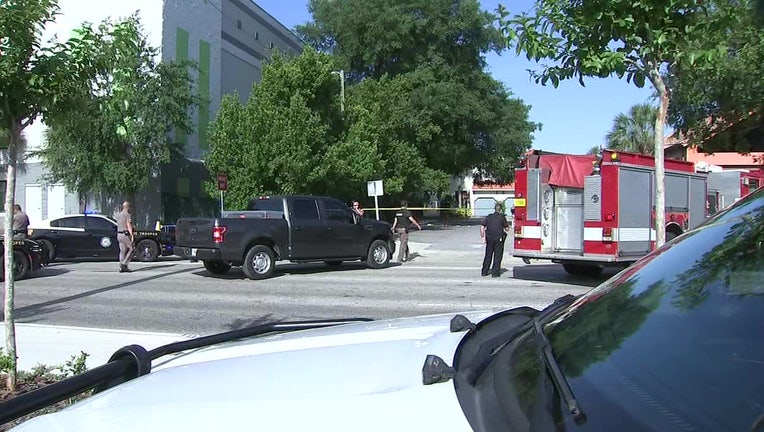 TAMPA, Fla. - Troopers say the report of a shooting at a South Tampa intersection turned out to be a Plant City man attempting to take his own life after chasing his ex-girlfriend down Interstate 275 Thursday morning.

According to the Highway Patrol, it was around 8:45 a.m. when a 27-year-old Tampa woman called 911 to report that she was being followed by her ex-boyfriend, a 25-year-old man from Plant City. She told troopers she was heading southbound on I-275 after getting into an argument with him.

The woman got off of the interstate in Tampa and troopers caught up with her at the Circle K gas station at Kennedy Blvd. and Howard Avenue.

While the woman was talking to troopers, her ex-boyfriend arrived at the car wash across the street. That’s when troopers say he pulled out a handgun and shot himself in the chest. 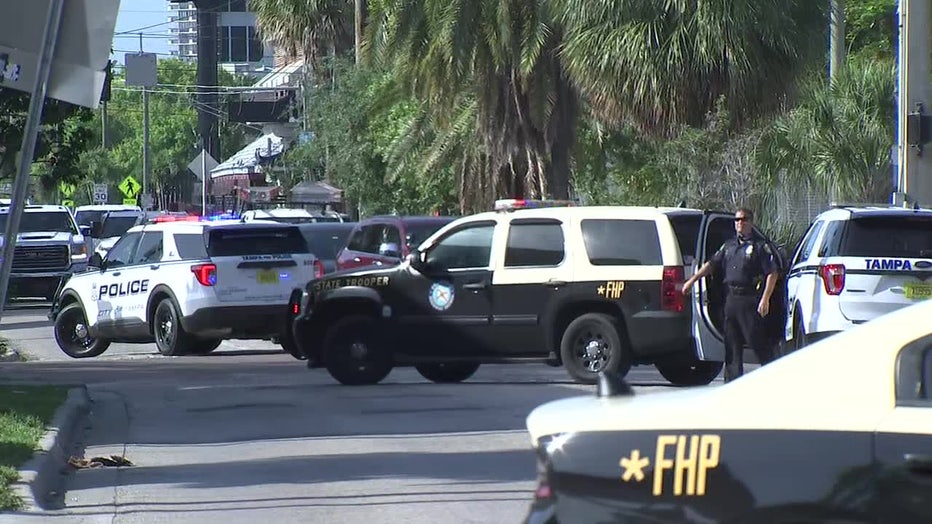 The man, whose identity was not released, was hospitalized but later died from his injury.

South Howard Avenue was blocked off while investigators secured the scene.