Tawny Kitaen, an actress and video vixen appearing in many music videos in the 1980s, passed away on May 5 at the age of 59.

NEWPORT BEACH, Calif - Julia E."Tawny" Kitaen, an actress and video vixen appearing in many music videos in the 1980s, passed away on Friday at the age of 59.

The Orange County coroner’s office told the Associated Press Kitaen died in her Newport Beach home Friday morning, though a cause of death had not been determined.

Perhaps best known for her work with the rock group Whitesnake, Kitaen appeared in videos for the hit songs "Is The Love" and "Here I Go Again."

Beyond music, Kitaen had roles on the big screen — like the 1984 movies "Bachelor Party" and "Gwendoline." Her most recent film was "After Midnight, which premiered in 2014, according to IMDB. 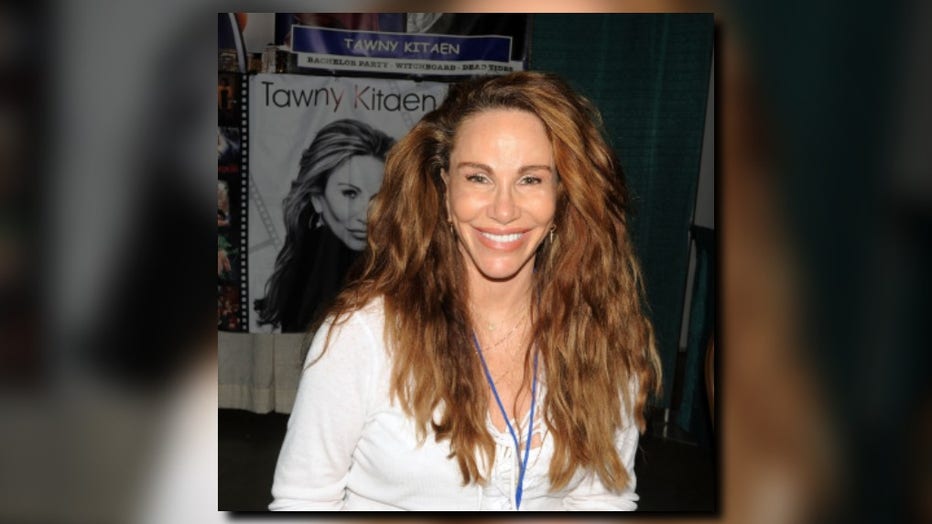 On the small screen, Kitaen had many roles, including appearances on "Seinfeld," "America’s Funniest People," "CSI" and many TV movies from the "Hercules" franchise.

She remarried in 1997, this time with MLB star Chuck Finley. They had two daughters, Wynter and Raine, before divorcing in 2002.

Upon learning of her death, Coverdale offered his sincere condolences to Kitaen’s children, family, friends and fans.