TAMPA, Fla. - It’s been three years in the making after a historic Tampa elementary school went up in flames after Hurricane Irma, but on Monday, over 300 students will return to the campus.

The school was seriously damaged in a fire that was caused by a power surge during an outage after Irma in 2017. The district struggled with what to do next. Months after debating whether to tear down and move on, administrators decided to rebuild, rename and reopen.

The flames erupted as the school was engulfed in controversy over its original name. At first, some feared arson was to blame, but investigators later determined an electrical surge following Irma was the cause. 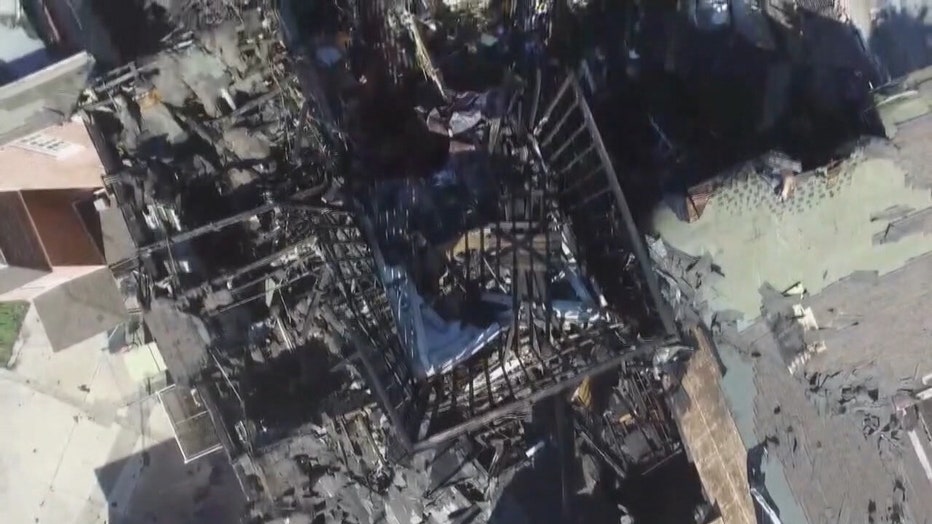 The century-old building has a new state-of-the-art interior just in time for the second semester. Some been preserved, like the brick façade and pitched roof.
After the fire, students and teachers were relocated to Lockhart Elementary. On Monday, crews will install a bell tower on the roof and will hold a brief dedication ceremony.