TAMPA, Fla. - In Florida, we’ve got sun, sand, and spam. According to the company Robokiller, Floridians received an estimated 4,926,567,787 robotexts last year, making the Sunshine State one of the most spammed states in the nation. Spam calls are still the number one complaint to the FCC, however robotexting is quickly becoming more popular.

"The individual scammers are sending out millions of these a day, sometimes up to 6 to 10-million robotext or robocalls a day, depending on the person that's involved," said Roger Grimes, a data driven defense evangelist for KnowBe4.

"These text messages attempt to coerce targets to click on links that could contain malware, and give hackers access to personal and financial information," Moody said.

Not everybody falls for it, but enough people click the links in spam messages to make it profitable for criminals. 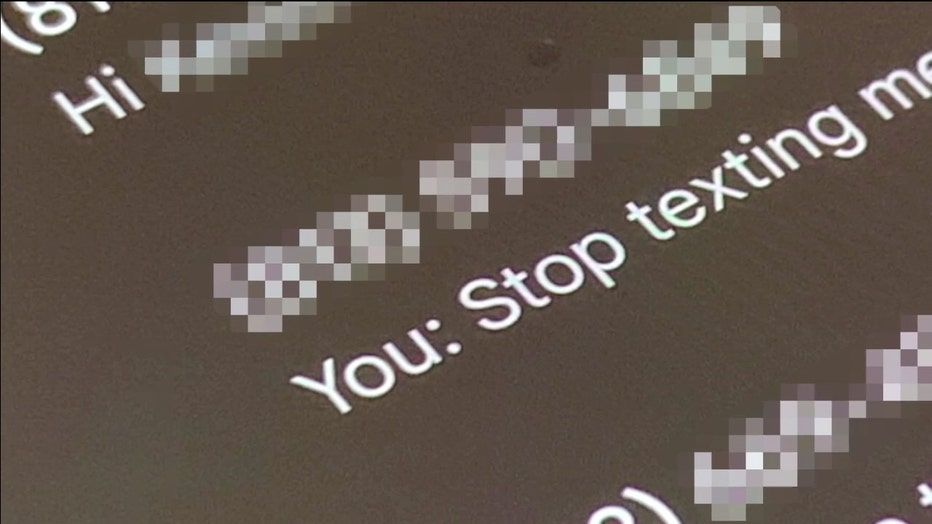 "We recognize robocalls and robotexts being this potentially dangerous thing, and all kinds of different people and bodies and groups are trying to work on it," said Grimes.  "But so far it seems to be getting worse right now and not better."

The number of robotexts now outpaces robocalls across the country. Robokiller estimates 86-million spam texts were sent out in 2021, costing consumers around $100-million.

Right now, there are not many rules to stop or ban unwanted messages, but there are easy things you can do to avoid becoming a victim.

"The best thing you can do to help yourself, a friend or a loved one is help them to recognize these scam messages," Grimes said.

There are apps to help filter out unwanted messages, and your cellphone carrier may offer features to help block them too.

Grimes recommends the next time you get a phony text to report it, delete it, or just ignore it.

Robotexts may be reported to the FCC at https://reportfraud.ftc.gov/#/.

Put your number on the FCC's ‘do not text’ list at https://www.fcc.gov/consumers/guides/stop-unwanted-robocalls-and-texts.