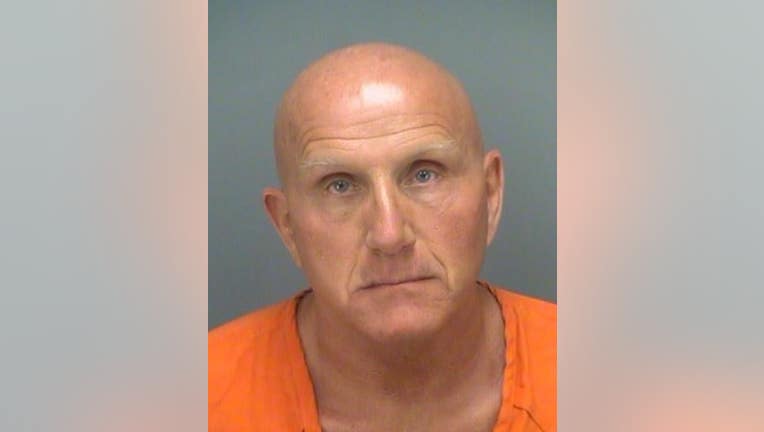 SAFETY HARBOR, Fla. - A 62-year-old man was arrested for trying to solicit sex from a minor after Pinellas County detectives received a tip from the National Center of Missing and Exploited Children, they said.

Detective said they learned Derrick Middleton used social media to speak to the child, but was unknowingly speaking to an undercover detective from the Richmond Police Department in Virginia.

They were eventually able to retrieve those conversations from his electronic device and obtained an arrest warrant.

Middleton was taken into custody Thursday on charges that include unlawful use of two-way communication device.

Anyone with additional information is asked to call Detective Persaud at (727) 582-6200 or by email at cpersaudjr@pcsonet.com.