Ashley Jackson soothes the soul of her audience with the sound of her harp at Marie Selby Botanical Gardens.

"My mother's father, while he was never trained, he could play anything he heard on the radio, on the piano. My mother was a church organist when she was in high school," said Jackson.

She took piano lessons when she was five. She switched to the harp when she turned six. 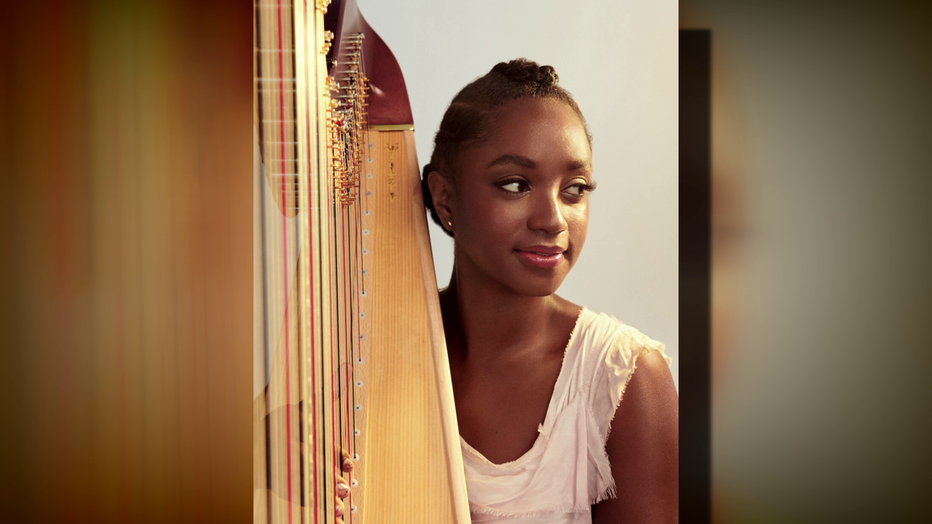 "My first piano teacher's daughter was a harpist. She recognized that I had a curiosity for music that I really like to practice, and there are enough similarities between the two that it could make sense for me to try something like the harp," Jackson recalled.

The accomplished harpist has a Masters from Yale in music. She also went to The Juilliard School in New York and graduated in 2014.

"My school gave me the opportunity to explore all those different facets of my identity and of my history and of my family history," Jackson explained.

The harpist is taking part in The Hermitage Artist Retreat that helps musicians recharge their batteries at relaxing beachfront locations and perform at outdoor venues.

"The Hermitage is the only major arts organization in the entire Gulf Coast region that's exclusively committed to the development and creation of new work and new artists," Andy Sandberg, Artistic Director and CEO of the Hermitage Artist Retreat said. 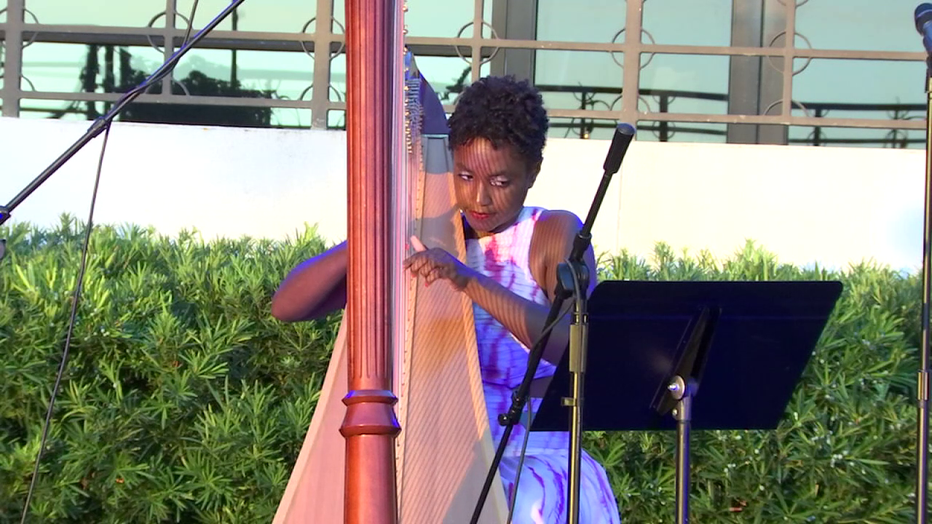 The Hermitage hopes the project spreads the love of music.

"It's a mutual symbiotic win, win for the artists to share their work and have an appreciative audience and for our community to get to meet some artists they would never otherwise get to see in this region," Sandberg explained.

For Jackson, it's a way to touch others with the sound of music.

Jackson, is the Director of Undergraduate Studies at Hunter College in Brooklyn, New York. She is working on her first album and hopes to have it out by next year.