Sarasota county commissioners are exploring the idea of buying American-made products as often as they can.

"The idea there is to reduce our dependency, but also to increase U.S. manufacturing, keep U.S. tax dollars in the U.S.," said Ziegler.

Sarasota County commissioners have agreed to explore the idea, which would reduce our reliance on foreign countries, in particular, China.

In 30 days, county staff will have a report on where county dollars are spent. 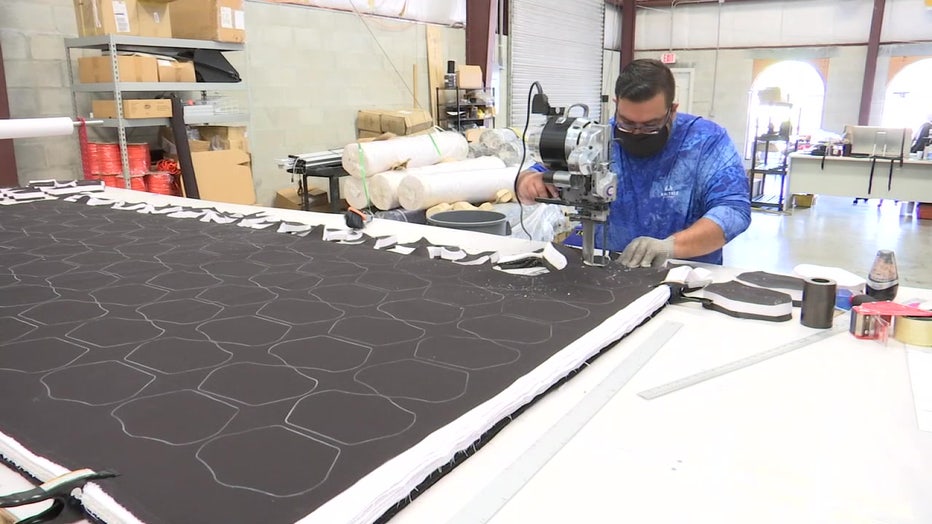 From there, commissioners will be able to look and see how they could make changes.

"It can come from everything from equipment and supplies and everything in-between. There’s endless opportunity to really impose this," said Ziegler. 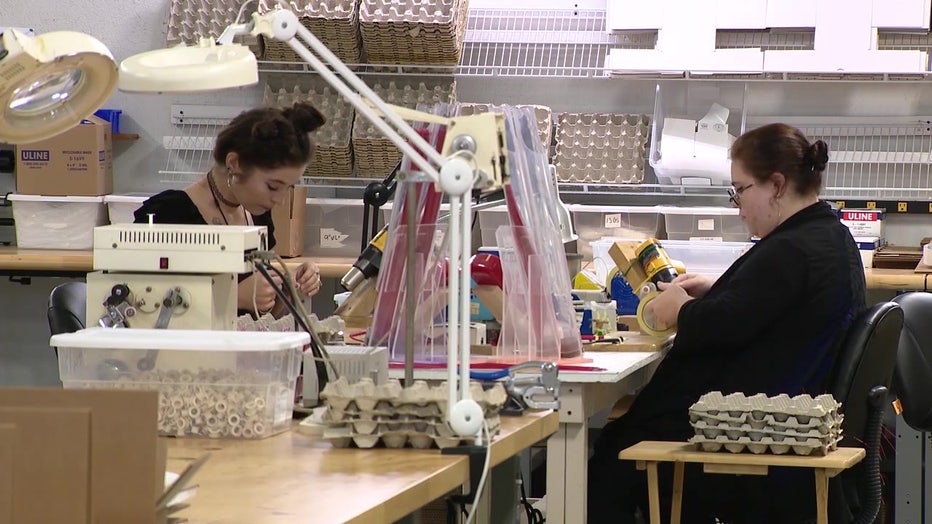 If an item is made in the USA, but not the cheapest, Ziegler said county staff should consider buying it, especially if it's within 10-percent of a foreign-made item.

"You've also got to look at the longer human rights issues of this communist country that we continue to deal with, it’s cheaper because they pay their people less, they don’t have the protection of their labor force,” said Commissioner Charles Hines. “And I just don’t understand why we support them, other than the TV is cheaper." 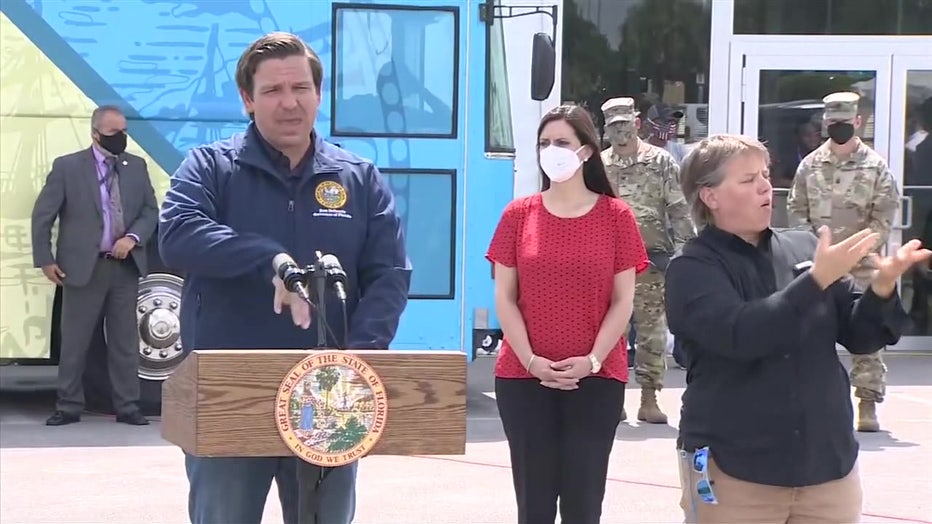 These are thoughts echoed by top officials.

"We need to get a lot of this stuff made back in America, we should not be relying on China for all of these important medical supplies," said the governor. 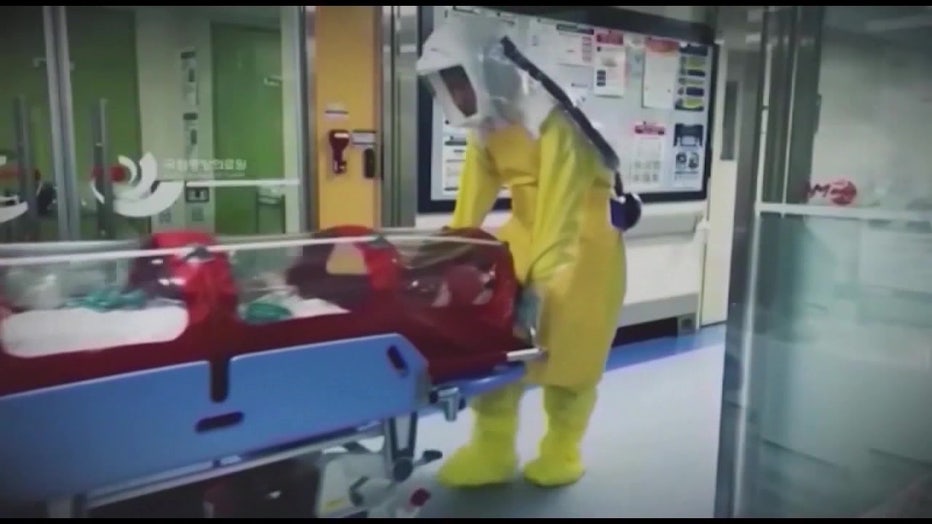 "Every citizen needs to do what they can. When they go out and shop and you see a product that you see made in China next to a product made in the USA, maybe make the decision to buy USA product," added Ziegler.