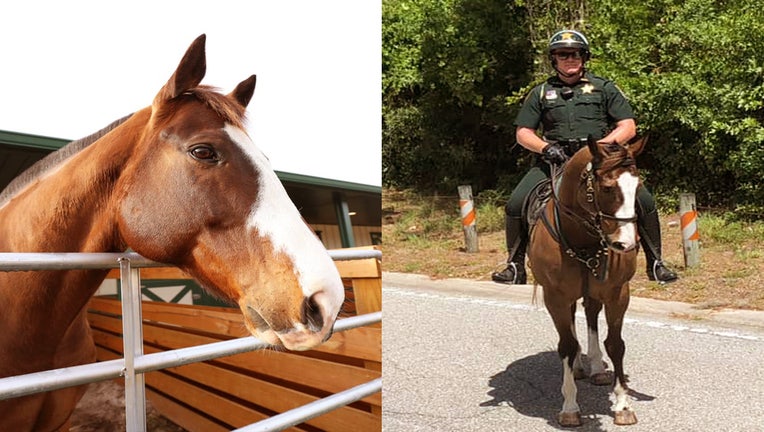 According to SCSO, as members of the Mounted Patrol Unit were gearing up to begin their shift, Navigator died unexpectedly. Deputies say the horse showed no signs of ailment before passing away from what they believe was a heart attack or aneurism.

Navigator was an 11-year-old Thoroughbred who joined the agency in 2014. He worked on several events including New Year’s Eve, Siesta Key, 4th of July, Memorial Day, the Orlando Florida Classic, and traditional patrol shifts.

The agency is asking the community to keep its deputies in their thoughts and prayers as Navigator was a very loved animal and will be missed. 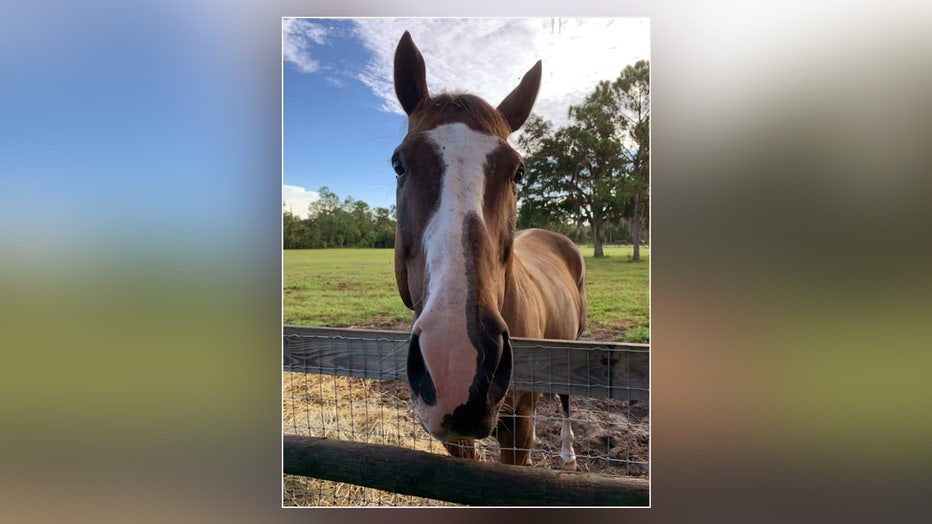