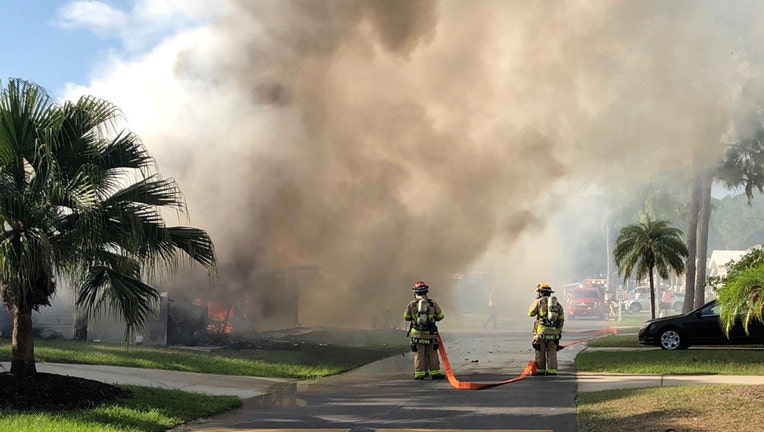 SARAOSTA, Fla. - An 11-year-old girl died in a fire that damaged two houses in Sarasota Wednesday.

Officials say multiple 911 calls were made just before 6 p.m. about two homes on fire in the 1100 block of Iowa Street.

Witnesses said a young girl, later identified as Rilee Beisler, went into one of the houses. Bystanders tried to help, but the girl was not able to get out of the house.

She appears to have died of smoke inhalation.

Some believed the girl was trying to save her dogs.

Detectives and the state fire marshal are investigating what caused the fires, however, foul play was not suspected, according to a statement from Kaitlyn Perez, community affairs director at the University of South Florida.