SARASOTA, Fla. - The Sarasota community came out in droves to support veterans on Veterans Day.

"You see other veterans from World War II, Korean War, Vietnam War, and then you see their families around them and supporting them it’s a big deal," said Charlie Halley with DD-214 Jeepers.

The theme of this year's Veterans Day parade was "home of the free, because of the brave."

A line of jeeps from DD-214 Jeepers made their way down Main Street Friday morning. The group is made up of veterans supporting veterans.

"He said rain or shine and yes we are in jeeps rain or shine veterans are always in the mud and that’s the way we are going to go," explained Halley. 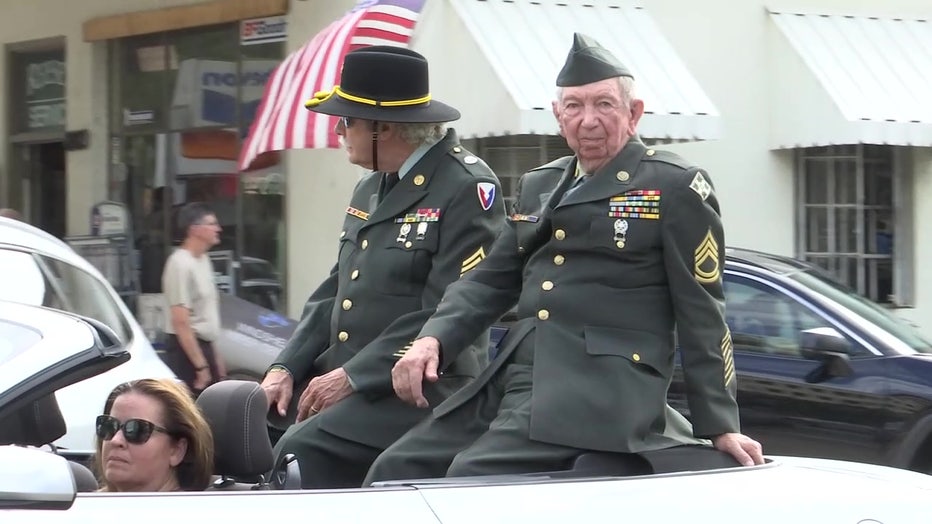 The theme of this year's Veteran's Day parade was "home of the free, because of the brave."

Parade attendees waved flags as a small gesture with large meaning to those who've worn a uniform for our country. 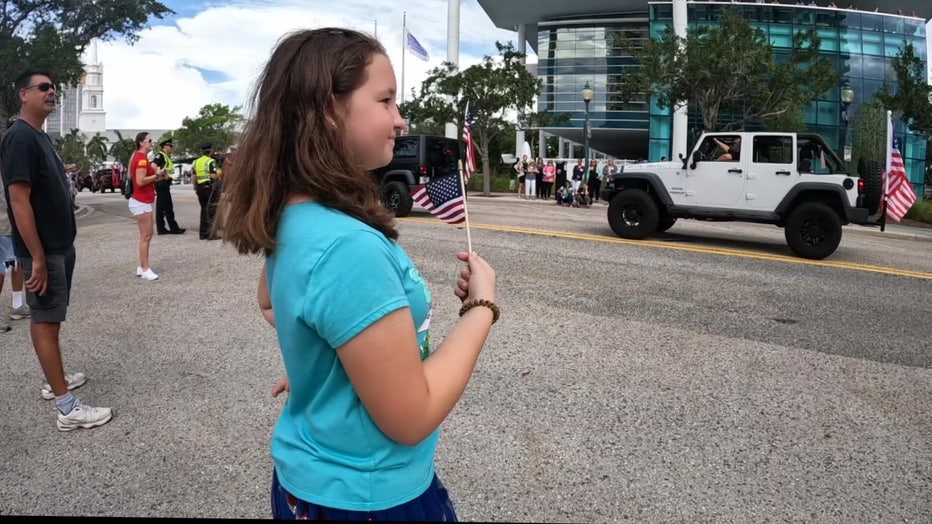 Parade attendees waved flags to show their support for veterans.

At the end of the parade, a male and female veteran of the year were honored, along with a Sarasota business that works to support veterans.

They have taken efforts to continue honoring and serving those who've sacrificed so much. 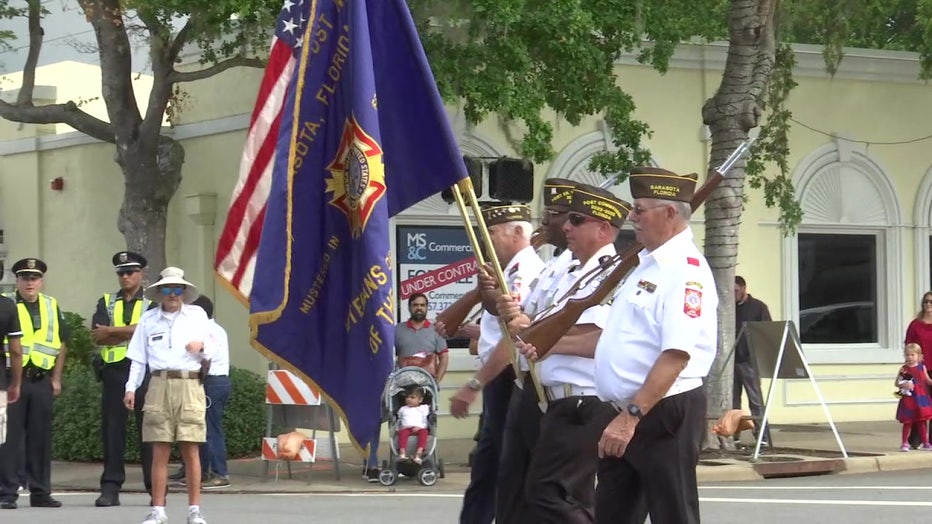 The Sarasota community turned out in full force to honor American veterans.

"It's great as a veteran seeing everybody out here on Veterans Day after the major storms we’ve been having. I know it takes a burden off of everybody knowing they’re coming out to enjoy and relax a little bit from the clean-ups and everything," shared Robert Bryant the male veteran of the year. 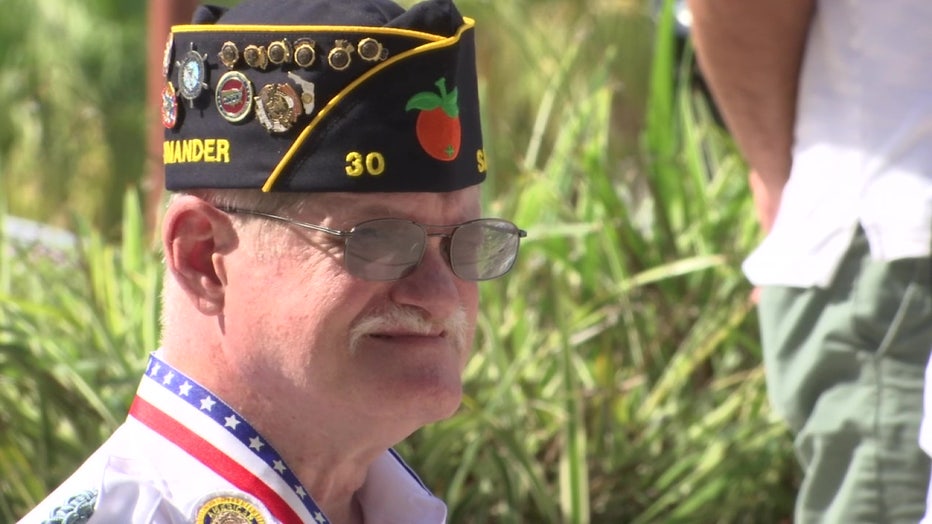 At the end of the parade, a male and female veteran of the year were honored, along with a Sarasota business who works to support veterans.

While Veterans Day will soon be over, there is still plenty of time throughout the year to say thank you and show support.

"They're supporting us 24/7 we need to support them the exact same way," said Halley.