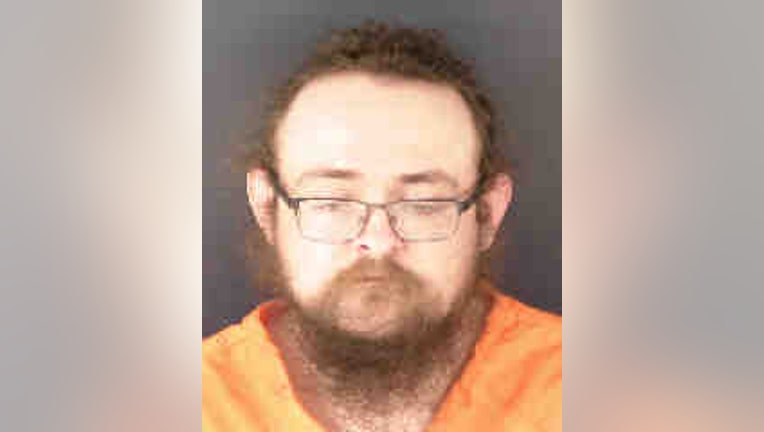 SARASOTA, Fla. - Sarasota police say they arrested a 27-year-old man after drugs were located in a backpack.

Police said there was an active warrant from Manatee County for 27-year-old Connor Smith. Officers said they spotted him around 8 p.m. on March 30 in the 2800 block of North Tamiami Trail.

When they searched his backpack, they found 115.8 grams of marijuana, two bags of fentanyl powder, one zip lock bag with hard-pressed fentanyl pills, and various drug paraphernalia including an electronic scale, small plastic bags, and cash. 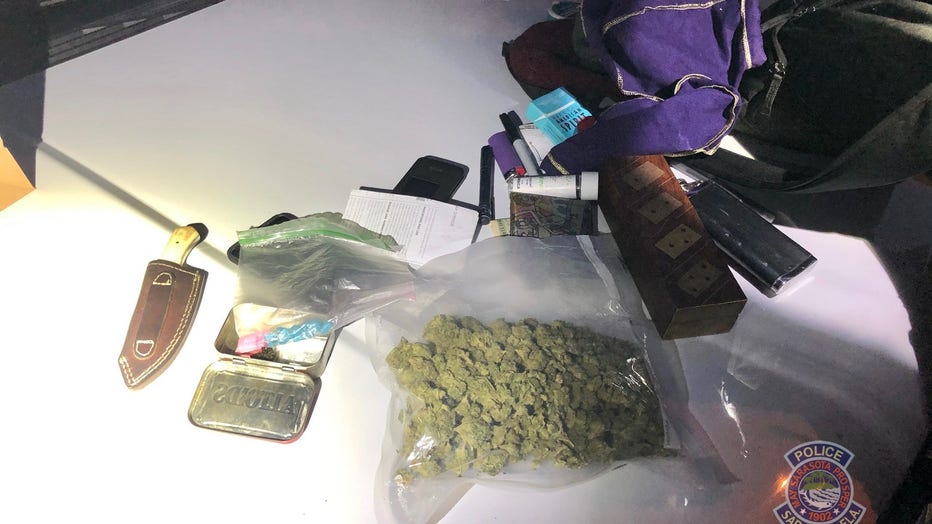