SARASOTA, Fla. - Worn on their chest, body cameras have become the latest piece of equipment that will become a vital part of the Sarasota Police Department.

"A lot of times when the public puts those videos out they put out little snippets and they only put out partial videos. In our case, we are putting out the entire thing and it’s recording it unbiasedly," said Ferranti.

Peter Ferranti will manage the body camera program and said the footage will help the officers learn about their own behaviors, both good and bad.

"We will learn, 'Oh, we need to change this because it’s unsafe,' or 'Oh, this is a great example of how we need to do something,'" said Ferranti.

75% of sworn officers will be trained on the cameras by Friday. Sarasota PD plans for all 154 cameras to be in operation by the end of June.

"If you’re not in the body-worn camera program you’re just not thinking forward and that’s why we are here," said Chief Jim Rieser. 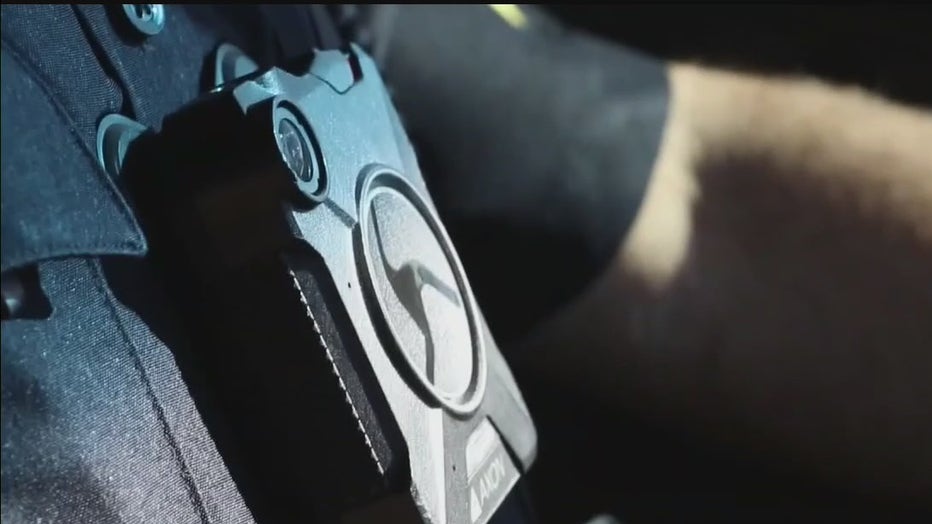 Not all agencies are on the same page, including the Sarasota County Sheriff's Office. Sheriff Kurt Hoffman said the cameras are too expensive for his agency and aren't proven to save lives.

In a statement, the Sarasota County Sheriff's Office said:

"Through our research, we have found little proof that equipping deputies with body cameras changes the outcome of an incident or changes the culture of a law enforcement agency stuck in the wrong decade. We have never been opposed to any tool that can be purchased in a fiscally responsible way and is proven to address issues we are trying to solve. However, until we can identify successful BWC programs that save the lives of deputies and citizens, we do not have plans to implement a program at the Sarasota County Sheriff’s Office, which will come at an estimated cost of $2.5 million."

Chief Jim Rieser said it's 2021 and his agency and the community want the cameras.

"I think about all the calls to service that I had gone to and I’m not talking about complaints. Complaints I know is the big issue here, but guess what there's all the evidence they will be able to capture," said Chief Rieser.