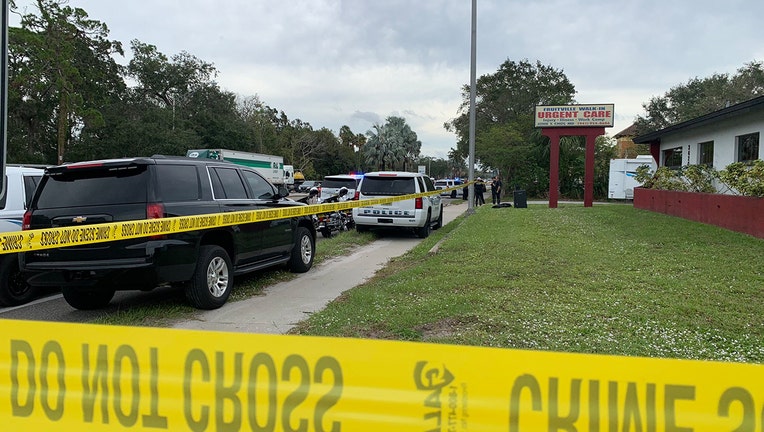 SARASOTA, Fla. - Sarasota police are investigating a shooting involving one of their officers that happened Tuesday morning.

Police said officers responded to a report of a robbery just after 10 a.m. in the area of Beneva Road and Fruitville Road.

The suspect involved in the shooting is in stable condition, while the officer is uninjured.

The Florida Department of Law Enforcement is leading the investigation into the officer-involved shooting, while Sarasota police investigate the robbery.

Police said the officer involved in the shooting will be placed on paid administrative leave, per agency policy.