SARASOTA, Fla. - Police arrested a suspect accused of stabbing a 74-year-old man with broken wine glasses in an attempt to carjack him in downtown Sarasota.

The incident happened around 5:30 p.m. Monday, when a witness called 911 to report the stabbing.

According to investigators, the witness saw 30-year-old Gavin Pearce grab two wine glasses from an outdoor table at Salute Restaurant, then watched him break the glasses on the ground.

The witness said the suspect then walked up to a parked white Aston Martin convertible and jumped in, attacking the 74-year-old man in the driver's seat as he had been putting up his convertible top. 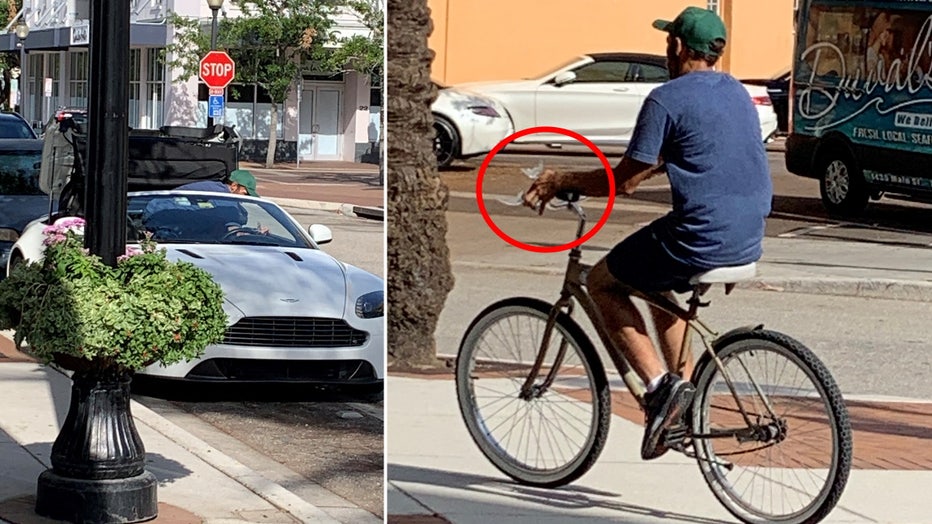 The victim later told police he believed the suspect was trying to steal his car, so he threw his key fob out of the vehicle so Pearce wouldn't be able to take it.

A server at the restaurant tried to intervene by jumping on Pearce while another bystander threw his bike at the suspect.

The witness said Pearce fled the scene on a bicycle with the broken wine glasses in his hand.

When officers arrived on the scene, they found the victim sitting in a chair on the sidewalk with several people rendering aid. The victim, who had several cuts to his arms and head, chose to drive himself to Sarasota Memorial Hospital for further treatment. 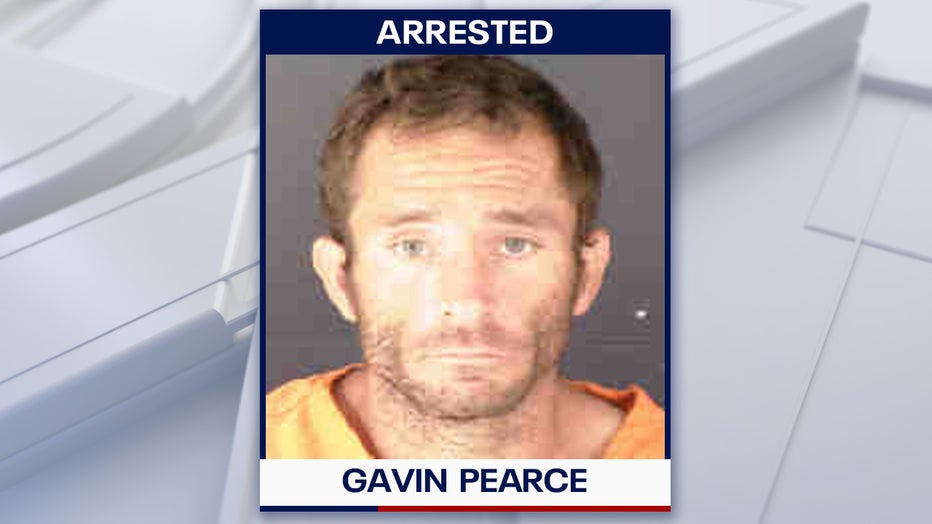 Officers found Pearce a short time later near the intersection of 5th Street and North Tamiami Trail in Sarasota.

Pearce refused to speak with investigators, saying he only wanted to talk with detectives in a recorded room. Once at Sarasota Police headquarters, he opted to speak with his attorney before answering any questions.

Pearce is being held at the Sarasota County Jail where he is charged with armed carjacking and aggravated battery on a person 65 years of age or older, both of which are felony charges.