SARASOTA, Fla. - It was 35 years ago when Sarasota police detectives had the evidence, documented the crime scene, and had their person of interest – but one thing they were missing to find Denise Stafford's killer was new technology.

On Wednesday morning, they said they were finally able to close the cold case.

"This is the case that proves tenacity by this agency. It starts with the officer that responds to the scene," said Chief James Rieser.

That person of interest, Joseph Magaletti, was never identified as a suspect. That was until last year when civilian investigator Jeff Birdwell began looking at old evidence. Advances in DNA technology allowed him to re-examine Denise's clothing and have it analyzed.

"On those garments underneath her knees, under her ankles from her pants, we got a DNA hit and that came back to Joseph Magaletti," said Birdwell.

Several Tampa Bay area cold cases are getting new attention thanks to advances in DNA and other forensic technology. For the family of Denise Marie Stafford, it's been 35 long years with no arrest.

Denise was 28 years old when she was killed in 1985 while at home with her daughter. Police said her husband was at work.

Investigators collected the evidence that filled binders with exact details from the crime scene, but the case would go cold.

A new set of investigators credit modern DNA technology – and those before them that started the investigation and had the pieces of the puzzle ready for them. In November 2020, police said they have been re-examining the evidence from the crime scene.

"The original detectives and the crime scene technicians provided us the foundation to bring us today," said Birdwell. 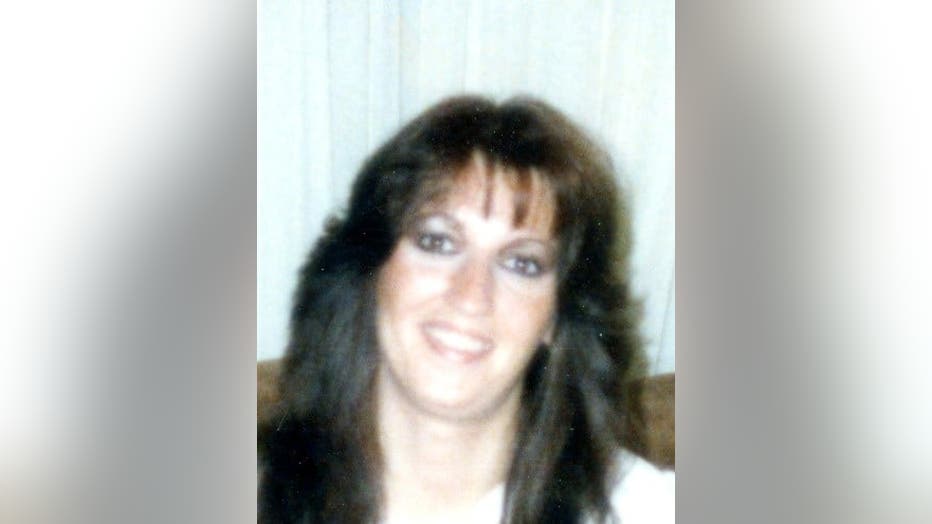 Magaletti had worked with Stafford's husband at a local bar. It's unclear what his motive was.

Birdwell said he had a drug addiction.

Magaletti was already serving a life sentence for the 1995 homicide of his neighbor in Sarasota County. 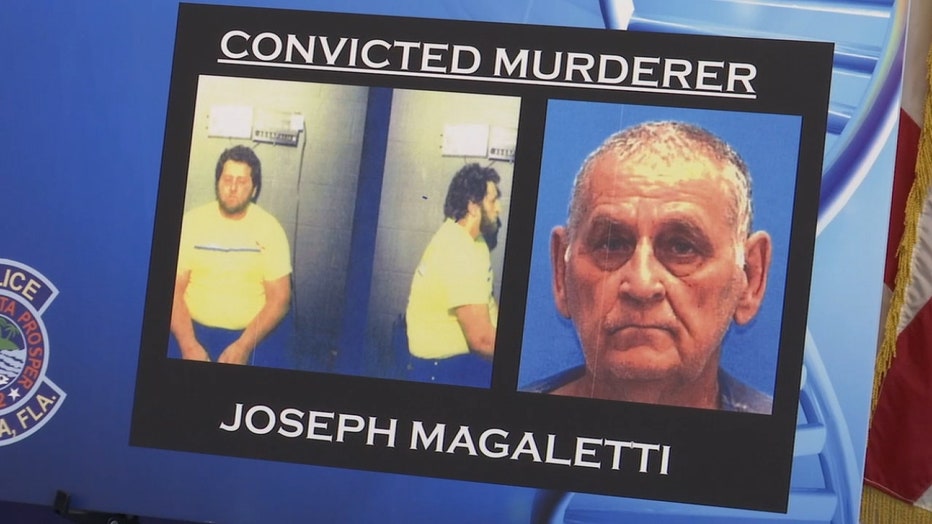 "Regardless of how old these cases are or regardless if the person who did it is alive, incarcerated or dead, the answer is in the books," continued Birdwell. "If we put forth the effort and apply today's science, we have a chance to make a difference."

For Denise's mother Dorla Knipper, it's the words she's waited to hear.

"I just want to thank not only these gentlemen here but all of the detectives from the beginning who worked on this case," she said.

Her justice comes from knowing Magaletti is gone.

"He's not going to harm anyone else. That has been my cry from the beginning. I didn’t want to see any other mother go through what our family has."

Right now, investigators are looking into if Magaletti was connected to other homicides – both within the city and county.