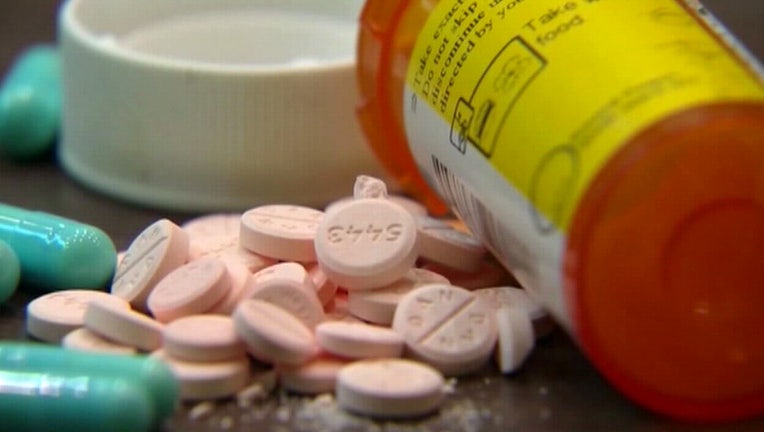 SARASOTA, Fla. - Sarasota police are asking residents to drop off their unused prescription drugs this Saturday, April 24 as part of a partnership with the DEA to prevent pill abuse and theft.

The Take-Back Day event will take place from 10 a.m. to 2 p.m. at the Sarasota Police Department headquarters, located at 2099 Adams Lane. The agency says the service is free and anonymous, "with no questions asked." It’s all part of the DEA’s 20th nationwide event.

Police say they can collect tablets, capsules, patches, and other solid forms of prescription drugs. They cannot accept liquids, needles, or sharps.

During the pandemic, the U.S. has seen an increase in overdose deaths. The CDC reported 83,544 overdoses in the U.S. during a 12-month time period ending July 1, 2020, the most ever recorded in 12 months.

Officials did say the increase in drug overdose deaths appeared to begin before the pandemic, but "accelerated significantly during the first months of the pandemic."

Proper disposal of unused drugs," they added, "saves lives and protects the environment."