SARASOTA, Fla. - Police say the founder of a Sarasota church used his position to sexually abuse children and young adults for years or even decades. Some victims were as young as 14 when the abuse started, and most of it occurred at the church or at church-related events, police added.

Detectvies began their most recent investigation in October 2019 after receiving a video posted on Facebook regarding the alleged sexual abuse.

The following narrative includes information the Sarasota Police Department obtained after interviewing three potential victims, which is detailed in Porter’s arrest affidavit. Some may find the details disturbing.

The creator of the video, who is also an accuser, said he was sexually abused as a child by Porter. The video was titled, “Art of Manipulation – My survival of Molestation.”

Police said they interviewed him, and they were told the sexual abuse started around the age of 15 and continued until he was 21 years old. The alleged abuse occurred inside what was called the “Inner Office” which was located inside a structure that also housed the Westcoast Center for Human Development.

From there, police said they interviewed two additional accusers.

The second accuser was interviewed in November 2019.  He told police the abuse began at the age of 11. One of the incidents occurred while he was staying with the Porter family at their Sarasota home.

When Porter would request for the victim to come see him, he would have to enter Porter’s private office through a different entrance than Porter.

“That way Porter was not seen bringing a child back toward the inner/private office. Once the sexual acts concluded [redacted] would have to leave in the same manner,” the arrest affidavit read.

The victim also said the sexual abuse occurred during school hours, or immediately before or after church services inside the inner office, according to the court document. 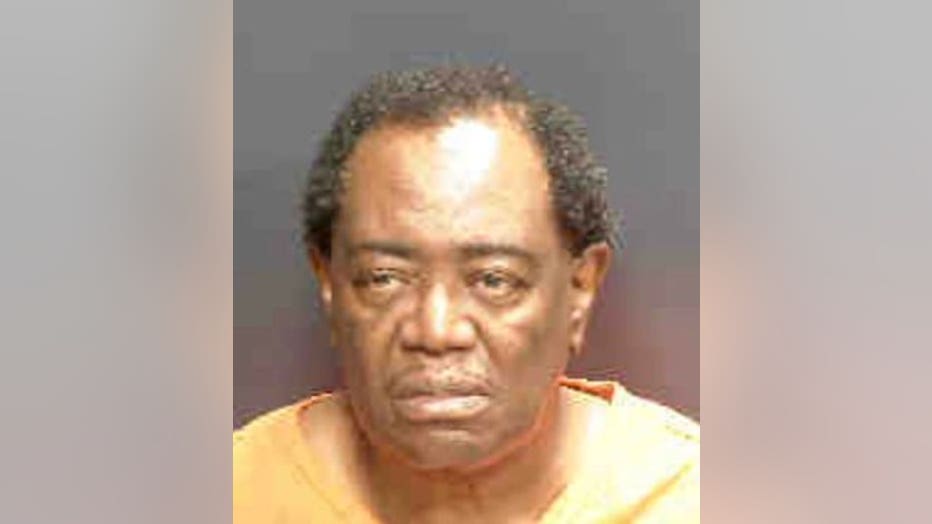 The third accuser was also interviewed in November 2019. He was abandoned at Westcoast Center for Human Development by his father at the age of 12.

Within three to four months, Porter “started grooming him, first by touching him to see if [redacted] would tell anyone about it.”

The first encounter of sexual abuse occurred when Porter pulled the victim down on an air mattress in the inner office and placed his hand underneath the child’s clothing to fondle him. The victim said he was in shock and confused.

He thought if he told anyone, no one would believe him, he told police. Also, he was being raised by Porter and the church, and depended on him for shelter and food.

“[Redacted] stated he had nowhere to go, this was his home now,” according to the arrest affidavit.

He also had to enter the office in a different entrance than Porter.

Police said in addition to the three accusers, they interviewed eight other victims with similar experiences.

Detectives also noted this isn’t the first time Porter was the center of an investigation. Back in 1990 and between 2001 to 2002, the Sarasota Police Department investigated similar allegations of sexual abuse by Porter. In the 2001-2002 investigation, the agency received an anonymous letter identifying 40 possible victims of sexual abuse. 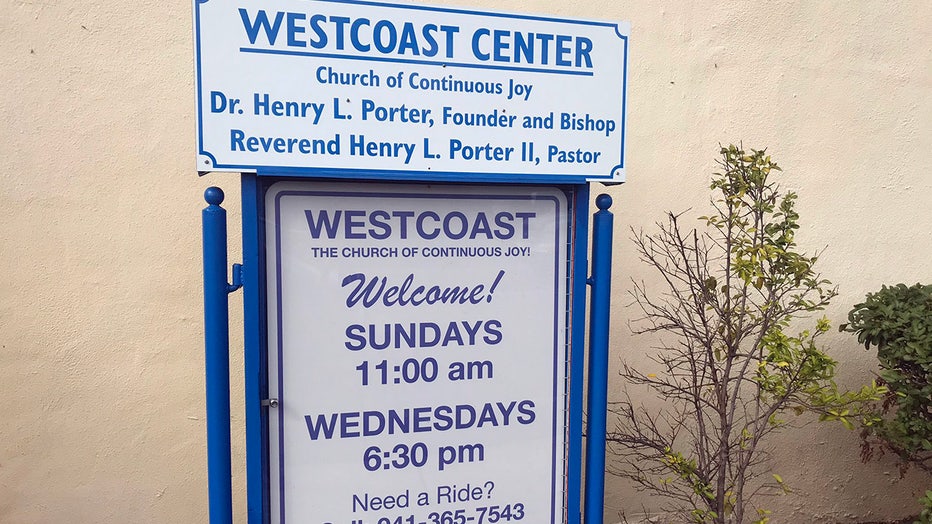 The Westcoast Center sign lists Porter as the founder and his son as the current pastor.

According to Porter’s arrest affidavit:

“Those prior investigations provided more than twenty similar fact victims who provided statements to law enforcement outlining the abuse they suffered by Henry Lee Porter Sr. The alleged sexual abuse occurred while they attended Westcoast Center for Human Development; on mission trips throughout America, and abroad on church sponsored trips.

All of these incidents of sexual abuse were outside the statute of limitations when the victims provided statements to law enforcement which prevented criminal charges.

In summary, this current investigation, along with the two prior investigations, demonstrated more than four decades of children and adults suffering sexual abuse by Henry Lee Porter Sr.” 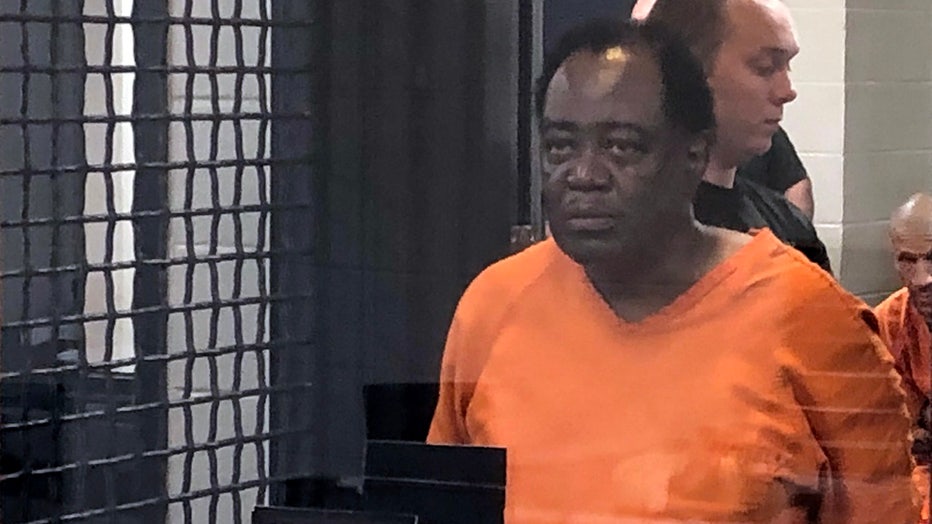 Porter was ordered held without bond in his first court appearance on Friday. On his behalf, attorney Kevin Griffith denied the allegations.

“As you know or may not know Bishop Porter is a prominent member of the community and has been for decades," Griffith told the judge. "He vigorously denies the allegations against him.”