SARASOTA, Fla. - The name "Lady Brigade" has taken on a mission of its own for Nadine Noky.

"This is an army of women, in one way, of just being proud and not overly feminist or anything. It’s celebrating what makes us great. That’s so different, so diverse. It’s just a beautiful thing to be a part of," she said.

Nadine served five years in the Army as a radar technician. In 2005 she was based in Iraq.

"I left my son when he was 4 months old and came back when he was a year old," Nadine recalled.

When she came home, she decided to leave the Army. 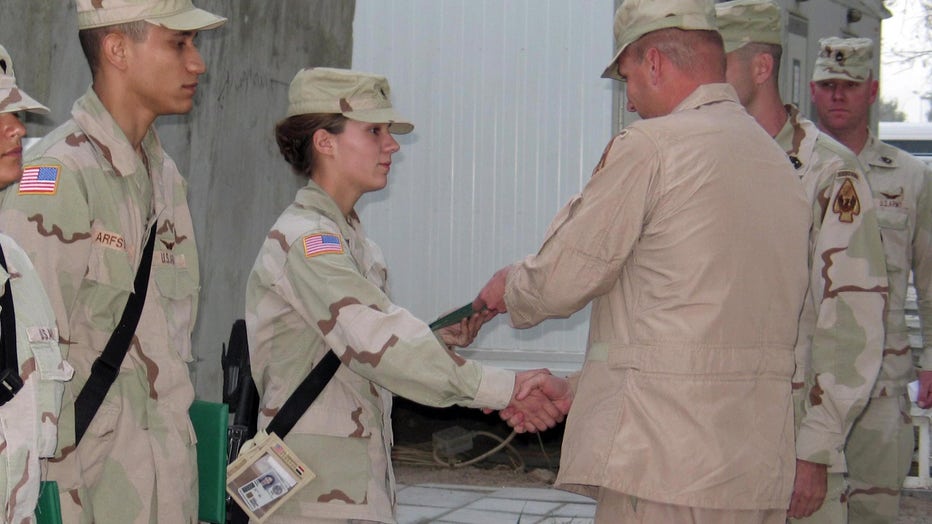 "I would go to the VA and everybody would ask, ‘Are you here to see somebody else? Do you work here?’ I said, ‘No, I’m a veteran too,’" she said.

She also noticed a lack of clothing and merchandise tailored to female veterans.

"There's these little shops that are inside the PX on base, there's always a really hot pink camo and red camo and big old eagles and giant T-shirts that never fit women," said Nadine.

Nadine went to school. She got a degree in graphic design from the Fashion Institute of Technology in New York City. 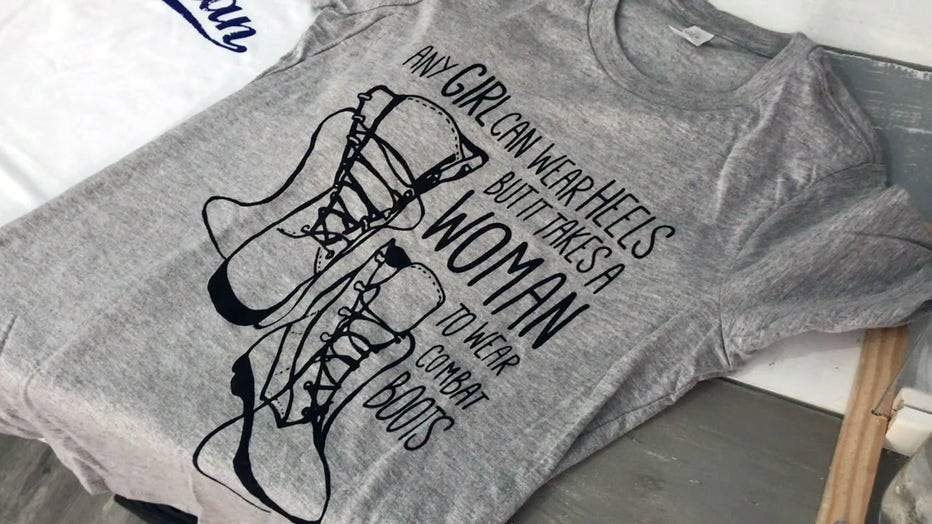 She had always had the goal of opening up her own storefront, a place where woman of all backgrounds could come, shop and enjoy.

"I never imagined that being in the military would lead back to the first thing I ever wanted to do and building that bond with other women at the same time," she said. 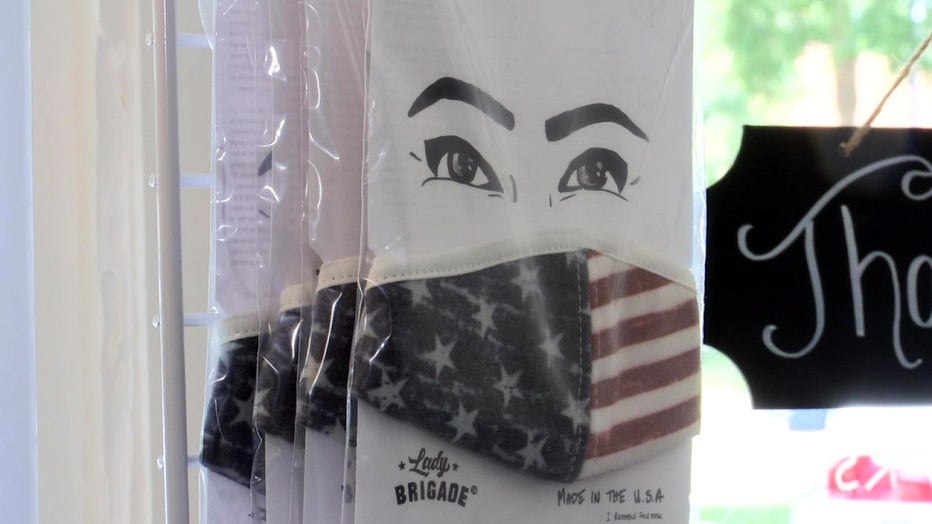 Nadine's store is located in Gulf Gate in Sarasota. Decorations there celebrate women who've served over the years.

Some items are designed by Nadine; nearly all are made in the USA.

Whether you've served or not, Nadine focuses on uplifting women.

"I never thought that being a veteran for such a  short time would influence the rest of my life and what I do for the community overall," she added. 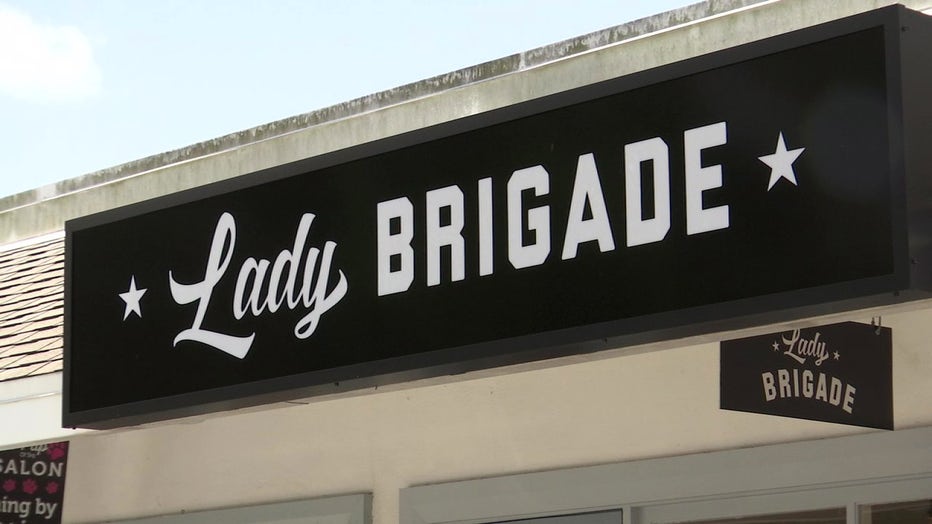 Lady Brigade is located at: 2712 Gulf Gate Drive in Sarasota.

LINK: You can also visit the store online at: https://ladybrigade.com/