"We noticed the glow of the fire, we heard the sirens and when they came out the cops said they’ve put quite a few fires out lately," said Cody Walsh who lives nearby.

Lately, Walsh has noticed smoke and flames that are more than just somebody's campfire.

"Given the right conditions like we have now, these things can spread as they have in the past and acres becomes thousands of acres in a short amount of time," he explained.

The North Port Police Department believes someone is setting the fires intentionally. Since last week they've had around a dozen fires pop up in the northeast part of the city. 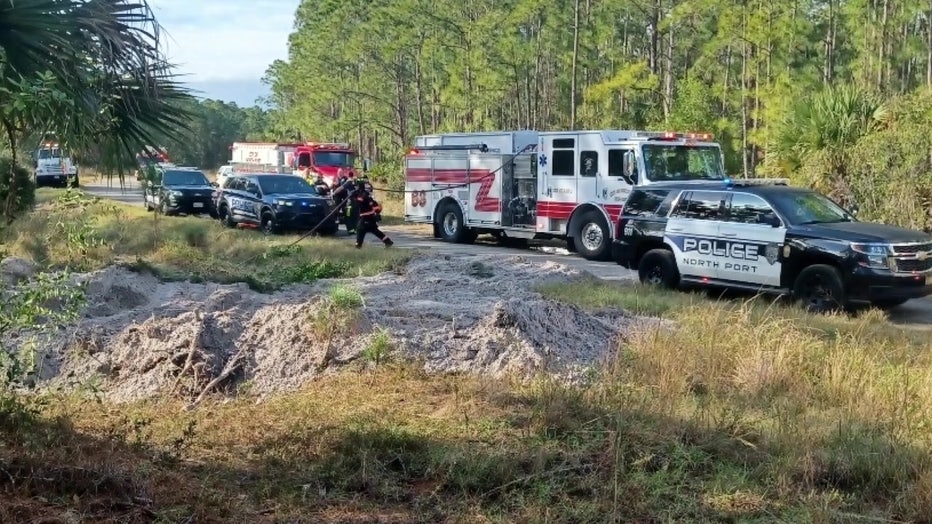 "You don’t know what’s going through people’s minds on why they would do something like this," commented Josh Taylor with the North Port Police Department.

Taylor said while the area is undeveloped, there's a concern given our dry conditions and the proximity to I-75 that the flames could quickly spread.

"It only takes one to really have an impact," stated Taylor.

He said there are clues left with each fire and investigators are working to find the person responsible. 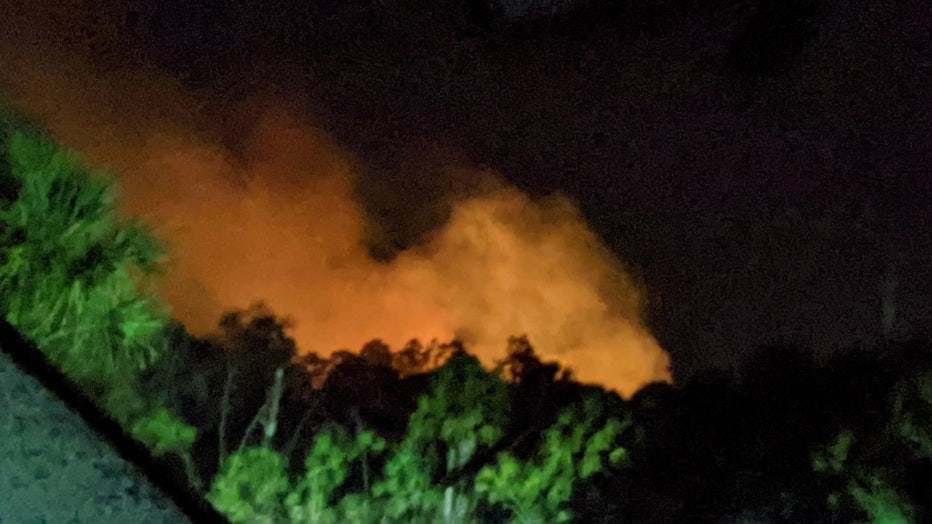 "We have tools and investigative means to get to the bottom of it, I’m confident every time this person does this it helps narrow the field," he said.

With at least a dozen suspicious fires reported, North Port police and those who live here say it's time to catch the arsonist before they get out of control.

"I just genuinely hope people, the community gets the message that someone or multiple people are doing this intentionally and it does have effects beyond the pleasure of whatever they are getting out of this," said Walsh.