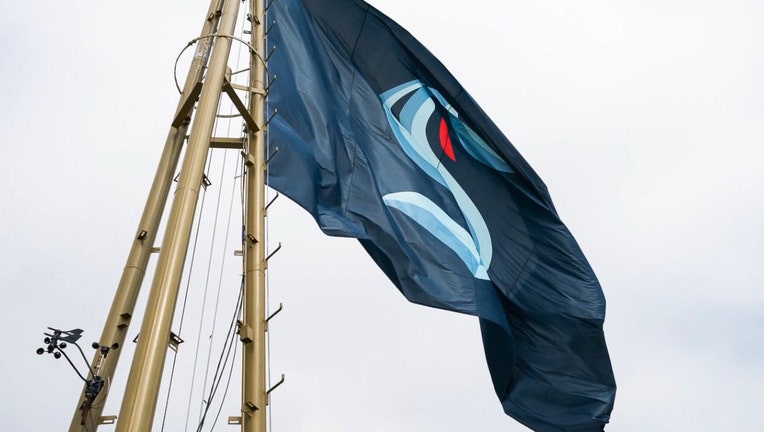 SEATTLE, Wash. - Ron Francis is on the clock.

The Seattle Kraken’s general manager gets to pick 30 players in the expansion draft to build out the roster for the NHL’s 32nd franchise. Those selections get unveiled Wednesday night.

Francis has some big decisions to make on how many big-money stars and their sizeable contracts to take on, what risks to take on younger, less-proven players and which side deals are worth it to stockpile assets as the Vegas Golden Knights did at their expansion draft in 2017.

In four years as Carolina’s GM, Francis did not make a lot of big splashes and preferred a more conservative approach to rebuilding the Hurricanes. Only after his departure did they develop into the kind of perennial playoff contender he envisioned.

Building Seattle from scratch is a different kind of challenge and could alter the way Francis manages the situation. In a matter of days, the Kraken will have the bulk of their team for their inaugural season — all from the choices the Hall of Fame player makes at the center of the hockey universe. 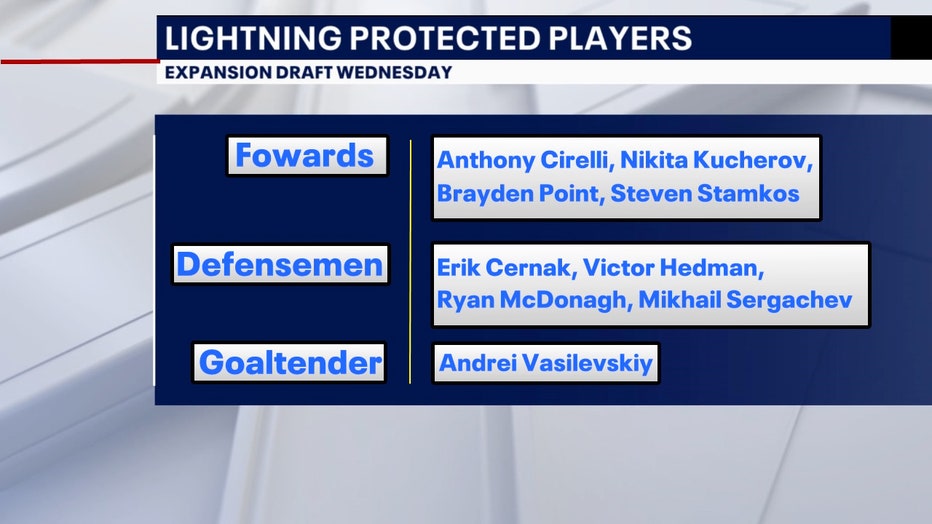 There’s a Stanley Cup title, an Olympic gold medal and a whole lot of NHL hardware on their resumes and little doubt they’d help the Kraken win a lot of games in their first season. But Price is signed for a salary cap hit of $10.5 million for the next five years, Tarasenko $7.5 million for two and Giordano $6.75 million for one more.

Price alone would take up nearly 13% of the $81.5 million cap, and he’s the only player counting $10 million or more to win a playoff round since the limit went into place in 2005-06. Take all three and that’s almost a third of the available space.

Of course, Price could be the face of the franchise like Marc-Andre Fleury was for the Golden Knights, and he has roots in the area. The combination of his abilities on the ice and potential to be Seattle’s most marketable star should make Francis think long and hard about the possibility.

He could also flip Tarasenko, who asked the Blues for a trade and wants to go to a contender. Maybe that’s the Kraken right away.

George McPhee fleeced some colleagues around the league as Vegas’ first GM four years ago, adding prospects and draft picks in a handful of trades around the expansion draft. Francis is hampered by that history and the desire by many not to repeat it, but there’s still some potential for deals.

Back-to-back champion Tampa Bay is desperate to clear cap space and could sweeten the deal for the Kraken to take Spokane, Washington, native Tyler Johnson, who’s signed three more seasons at $5 million annually. Maybe it’s a draft pick or another pricey player who could give Seattle a boost and the Lightning some cap relief.

Cap-strapped Toronto would also make sense after leaving Alexander Kerfoot and newly acquired Jared McCann exposed. The Maple Leafs have $75 million committed to 18 players for next season and could use a little help lightening the load to keep their Cup-contending window open, even at the expense of the future.

The Canadiens exposing Price instead of backup Jake Allen fresh off their run to the final is the early leader for stunner of the offseason. Columbus also exposed forward Max Domi less than 10 months after trading for him, and Carolina left 20-goal scorer Nino Niederreiter unprotected — perhaps hoping Seattle doesn’t want him at $5.25 million.

There were some other mini surprises around the league, like Washington protecting little-used Trevor van Riemsdyk over second-pairing defensemen Justin Schultz and Brendan Dillon, and St. Louis letting the Kraken choose between Tarasenko and rumor mill staple Vince Dunn.

Philadelphia exposed Trevor’s brother James van Riemsdyk after a 17-goal, 43-point season, though his $7 million cap hit could scare Francis away, especially if he’s willing to take on other big contracts.