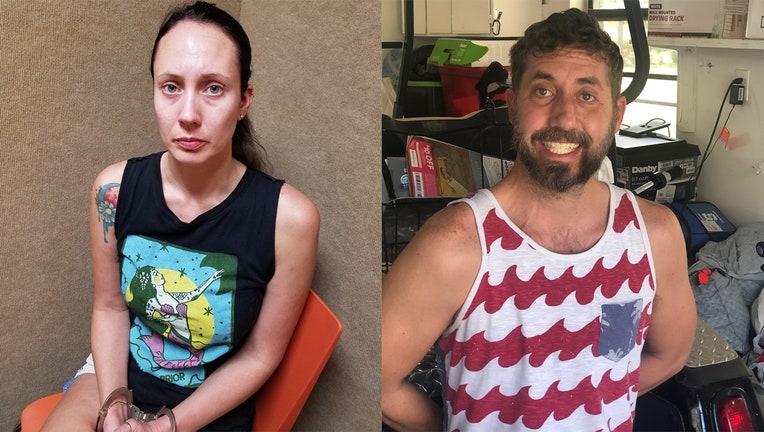 SEBRING, Fla. - Ariel Madden Reed, 30, a critical thinking teacher at Sebring High School has been arrested and charged with 10 counts of sexual battery for allegedly having sex with a 15-year-old student, according to the Highlands County Sheriff’s Office.

Deputies say the investigation began when a school resource deputy learned the victim had nude images of Reed on his phone. When questioned by detectives, the victim described multiple sexual encounters between himself and Reed. The victim said they had sex at Reed’s home, in her car and in her classroom at the school between November of 2020 and earlier this month, according to deputies.

Reed has worked for the School Board of Highlands County since 2015. She has worked as office staff at both Woodlawn Elementary School and the district office and was a teacher at Avon Park Middle School before transferring to Sebring High School in 2019.

"I want to commend the staff at Sebring High School for taking immediate action and quickly notifying the school resource deputy, as well as the Special Victims Unit for working quickly to develop this case. We take any allegations involving children very seriously and are continuing to investigate," Sheriff Paul Blackman said.

Reed was placed on administrative leave by the School Board of Highlands County on Feb. 10, the day the Special Victims Unit began investigating the case.

Deputies say Reed’s husband, Jonathan Patrick Reed, 37, was also arrested Friday for interference with the execution of a search warrant.