TAMPA, Fla. - Ashley Mobley is still healing over the cold-blooded murder of her fiancé, Dave George. Telling their four children was even harder.

"Daddy got hurt today and Daddy is an angel now," Mobley recalled telling them.

George owned a popular car wash on East Lake Avenue in Tampa. That’s where, back in April 2018, he was gunned down by someone he knew: Dwayne McGriff.

Grainy surveillance caught part of the shooting. It shows McGriff riding up on his bike to the detail shop, stopping next to George’s grey truck and then quickly riding off. 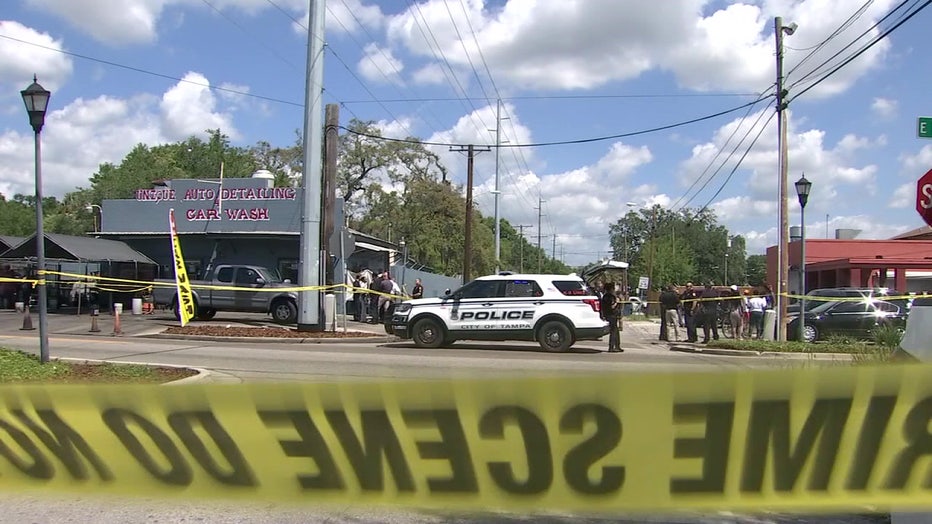 Mobley was on the phone with George that morning, moments before the shooting.

McGriff was convicted last month and sentenced to life in prison, but prosecutors aren't done with him yet. He now faces a second murder charge for the death of George's cousin, Elvin Joseph.

Prosecutors say McGriff killed Joseph between 2016 and 2017, a year before he gunned down George at the car wash. 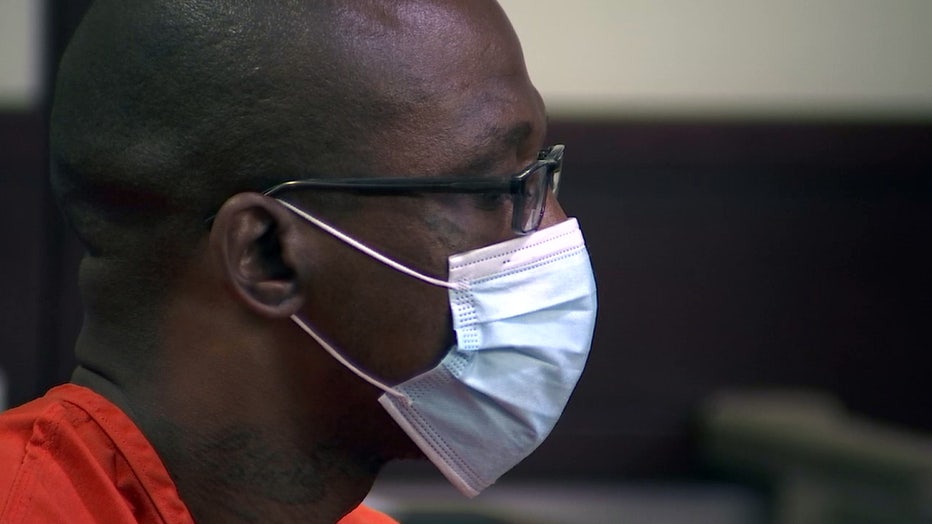 Mobley says McGriff thought George and Joseph were snitches in the neighborhood and wanted revenge.

"He assumed Dave and his cousin Elvin had told on him," Mobley continued.

Mobley says she never missed a single day of her fiancé’s murder trial and will do the same for his cousin. She says the days of McGriff terrorizing the neighborhood and her family are over.