Man who held teen against his will pleads guilty

Santos-Santiago pleaded guilty to a reduced charge of assault with prejudice, an enhancement, making it a first-degree misdemeanor.

Hillsborough prosecutor Andrew Rollins detailed the facts of the crime to the judge.

"On June 9 of 2020, at approximately 5:30 in the morning, the defendant observed the victim riding a bicycle wearing a backpack. The defendant proceeded to illegally stop the victim and threatened to do a violent act on the victim," explained Rollins.

Santos-Santiago recorded part of the encounter on his cell phone and called 911. 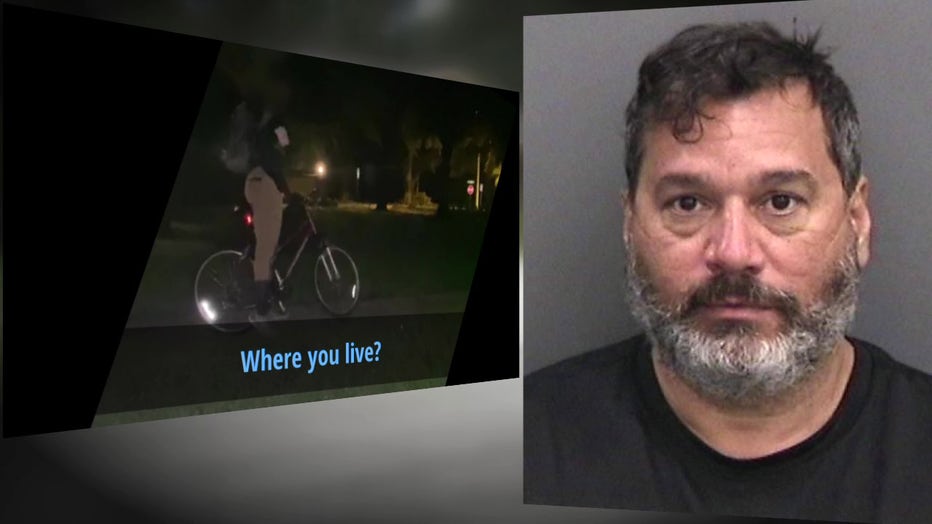 "I have somebody breaking into cars, we got it on video. I got him with his hands up. I'm an off-duty officer," Santos-Santiago told the operator.

"The state at this time will reduce the charge of false imprisonment, which is a third-degree felony, to assault with prejudice, which is a first-degree misdemeanor," said Rollins.

Rollins says Santos-Santiago racially profiled the Black teenager who was on his way to basketball practice from his Seffner neighborhood – a fact Santos-Santiago appeared to dispute, shaking his head in disagreement during the virtual hearing. Yet that didn't stop him from taking the offer.

As part of the plea agreement, Santos-Santiago will serve 12 months of probation and perform 25 hours of community service.

During his probation, he will have to surrender his firearms and attend an implicit bias class and write a letter of apology to the victim.

Santos-Santiago will be formally sentenced in August.