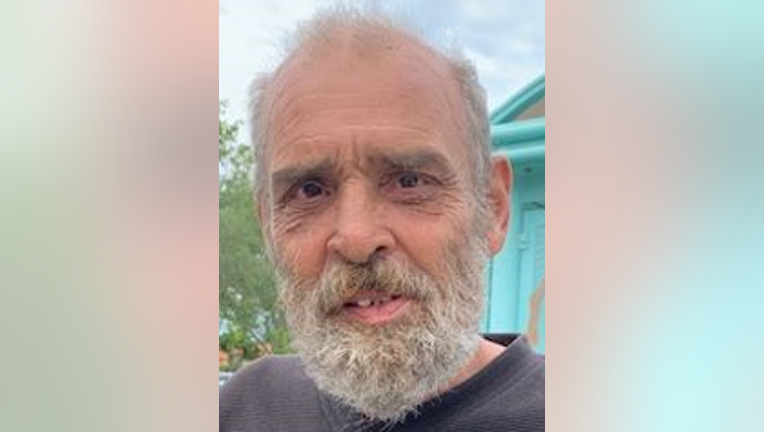 BRADENTON, Fla. - A sex offender who suffers from dementia was missing after forgetting his address while checking in with the Manatee County Sheriff's Office. By Thursday morning, officials said he was found and is OK.

Deputies say Dale Reichert, who does not have a permanent address, went to the sheriff's office Tuesday to conduct his mandatory check-in for the sex offender registry, however, when he got there, he couldn't remember the address where he has been staying.

Deputies say they let him leave so he could find and write down the new address, but instead he disappeared.

Investigators say Reichert has a history of "becoming lost."