Former inmate accused of murder while out on bond

TAMPA, Fla. - Career criminal Joseph Williams has a new arrest photo and a new charge: Second-degree murder. Williams is accused of killing someone a day after he walked out of jail on the Hillsborough sheriff’s inmate release order.

Attorney Anthony Rickman, who is not connected to this case, said, “Unfortunately in this particular situation this defendant got out and took advantage of what the sheriff did for him.”

Rickman said Williams was considered a low-level offender and would’ve likely gotten out on bond anyway on a drug charge.

“No matter what happened, he was entitled to be released,” explained Rickman. 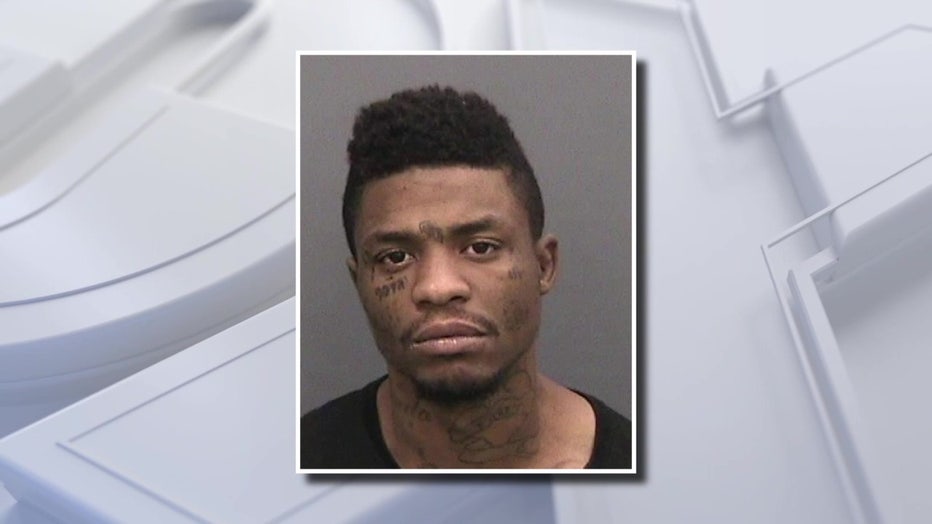 But then the pandemic hit and Hillsborough County Sheriff Chad Chronister decided to release low-level inmates like Williams to reduce the risk of having COVID-19 spread in jail.

An administrative order gave Chronister sole discretion and authority to do it. Now some are wondering if that was a mistake.

“The sheriff is a sheriff,” explained Rickman. “He’s not a psychic. The state attorney’s office is not a psychic. They don’t know what this person is going to do when they’re released. He is innocent till proven guilty on the charge that he was arrested for. I’m not saying he’s a good guy he’s a horrible guy he allegedly killed somebody.” 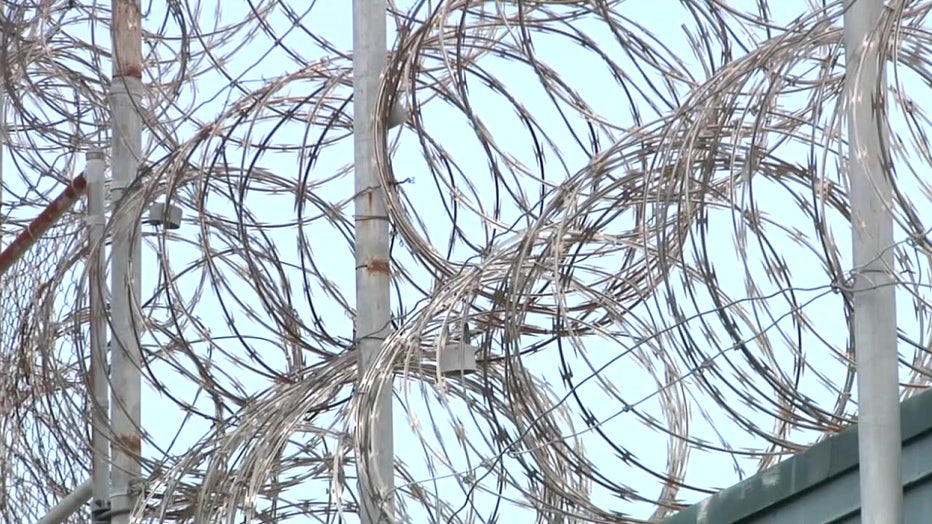 Although Rickman doesn’t blame the sheriff, he does believe Williams' lengthy criminal history should have been reviewed and considered before releasing him because anything revealing his past behavior could predict future behavior.

“Maybe we should have a policy where not only as a new charge considered but also the defendant's criminal history is considered,” said Rickman.

A list of the inmates released during the administrative order shows 63 of them also face low-level drug charges. The rest were in jail for petty theft, burglary and trespassing charges.

According to court records, Williams is a two-time convicted felon. One of his convictions includes a felon in possession of a firearm. Some question if that should have raised a red flag or elevated his status to a high-risk offender. Rickman said it should have a least been considered on Williams' case.