LAKELAND (FOX 13) - Eight suspects have been arrested in a Polk County retail theft ring where thousands of dollars’ worth of merchandise were stolen.

According to their affidavits, the “ringleader” of the group is Tina Morrison, 46, of 3130 Gardner Road in Lakeland. She worked with seven others to steal roughly $6,700 of merchandise by entering the stores in the garden or automotive sections, putting items in shopping carts and taking them to return counters for gift cards in exchange for the fake returns.

Then, they would use the gift cards to purchase merchandise and pawn that merchandise for cash at various pawn stores, according to the sheriff’s office. Each theft, use of the gift card, and pawn transaction would often occur within a one-hour time frame.

In a news conference Friday, Sheriff Grady Judd issued a stern warning to this group and anyone else thinking about committing crimes like this.

"There's a new day and that new day was established when we created a partnership with our business partners and said, 'look, there's not going to be anymore if this shoplifting where you're charged with a misdemeanor,'" Judd said. "You're given a notice to appear and allowed to walk out of the store after you steal stuff. We're going to lock you up every time."

The sheriff said the money was obtained during the crimes was used to buy drugs, mostly heroin. In fact, investigators say she told them she had a $150-a-day drug addiction. 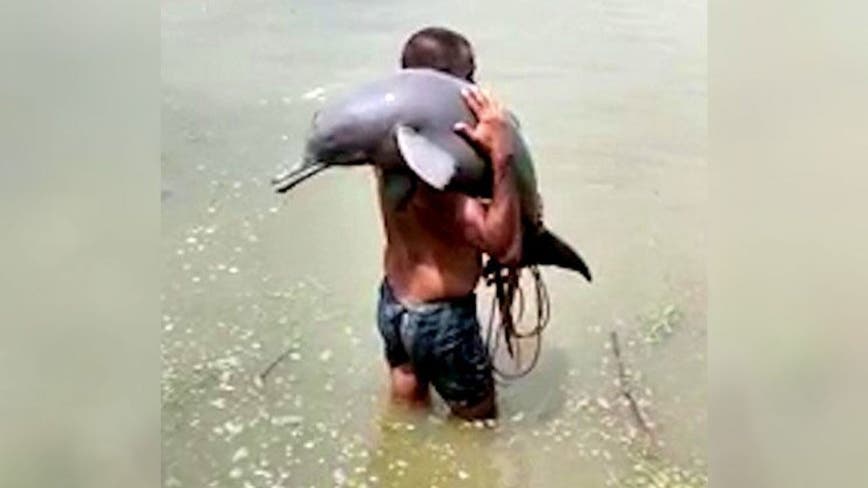 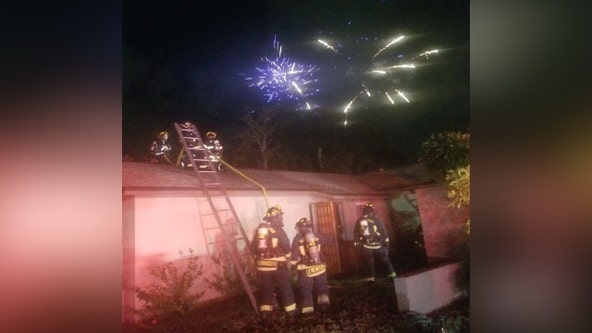 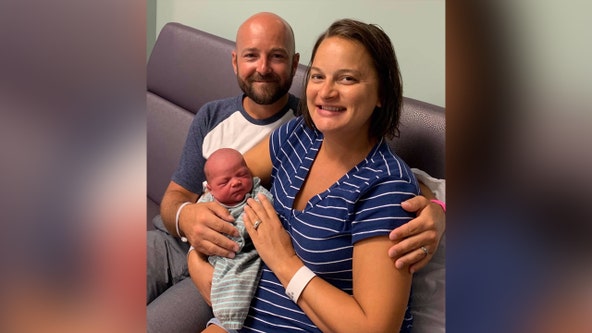