The announcement that cats would take over the animal side of law enforcement for the county in which Oklahoma City is located was an April Fool's Day prank, but it was cute, nonetheless. 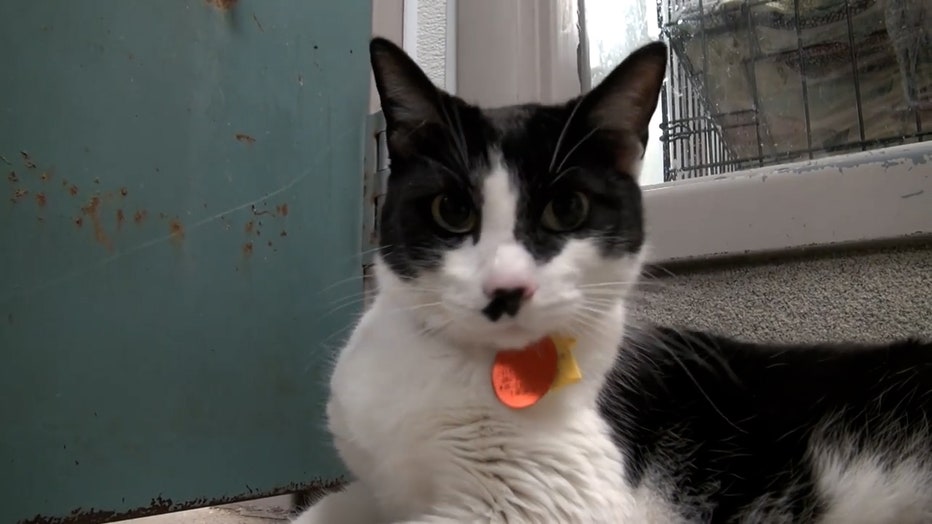 The Oklahoma County SO posted a video on Facebook featuring Staff Sergeant Bradley Wynn holding one of the black and white kitties turned police cats.

The caption on the video said, "The three black and white police felines we are purchasing will take part in an extensive, 10 month training program in Colorado at a cost of about $10K each, paid for through a federal Homeland Security grant." 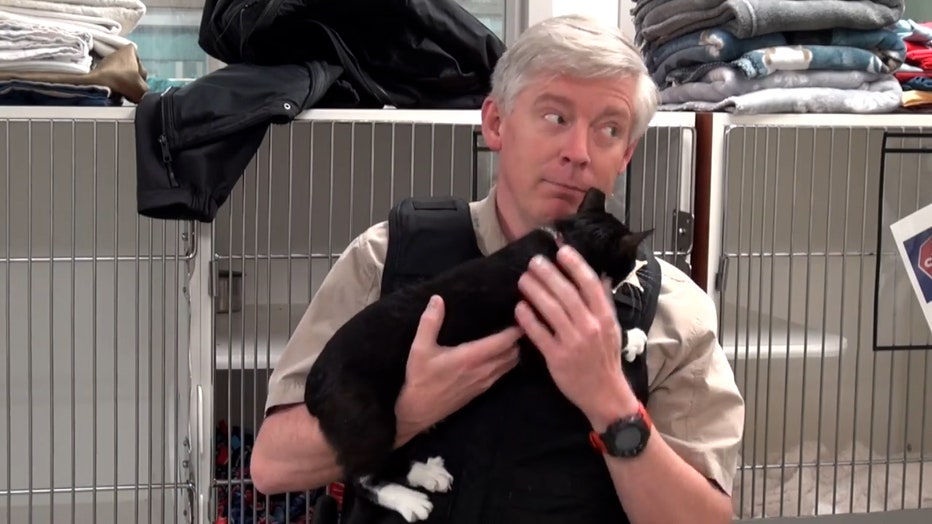 Sgt. Wynn said cats have many advantages over dogs when it comes to tracking down bad guys, including lower food requirements, speed and agility, and the ability to latch onto a suspect and not let go. 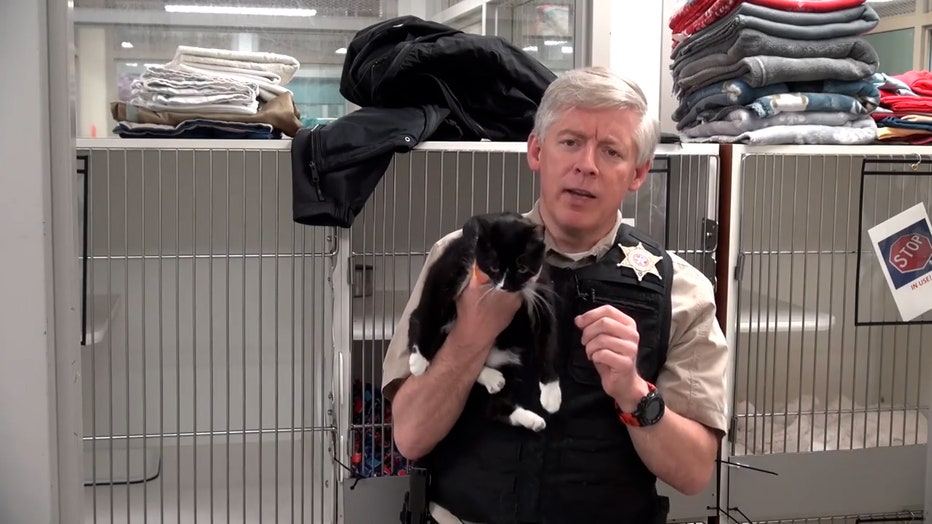 Wynn said the felines would be trained to detect narcotics via catnip.

"We are capitalizing on those natural abilities to produce the best tactical feline program in the country. It's the future of policing!" the sheriff's office said.