WILD 94.1 DJ Orlando Davis remembers Gregory Jacobs, aka Shock G of Digital Underground, as the Tampa kid who broke into 1990s gangster rap with his hip-hop party album Do What You Like.

TAMPA, Fla. - Known best by his alter ego, Humpty Hump, Gregory Jacobs will be laid to rest this weekend in Tampa.

The former Digital Underground leader, who was also known as Shock G, was found dead at a Tampa hotel last week. He died at the age of 57.

According to his obituary, funeral services will be held on Saturday, May 1 at noon at the Allen Temple A.M.E. Church, located at 2102 North Lowe Street.

The service will be streamed live on the church's website: www.allentempletampa.org 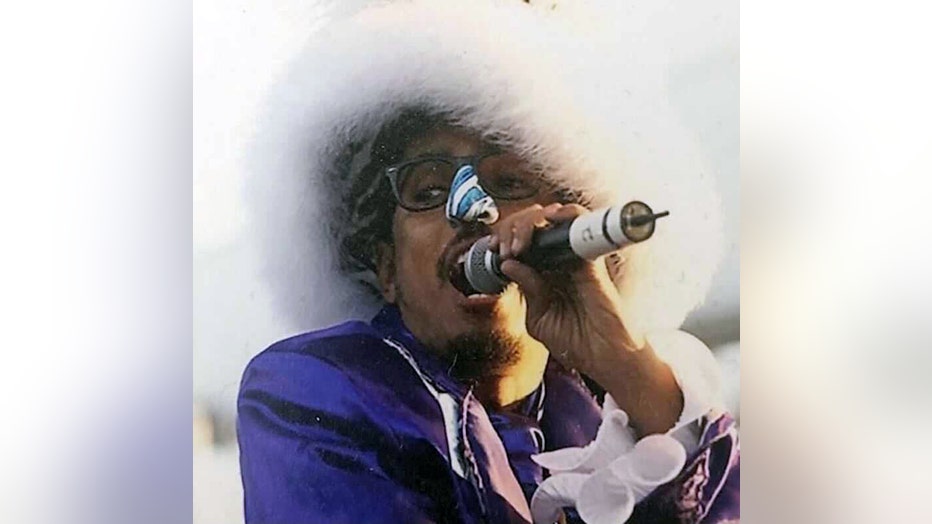 "He was an internationally known rapper, musician, actor, vocalist and was the creator of the hip hop group, Digital Underground," according to the obituary. "Gregory was a consummate giver of love to all, and he will be missed."

Jacobs was born in New York but grew up in Tampa. He attended Greco Junior High School, Chamberlain High School – where he dropped out – and resumed his education at Hillsborough Community College.

"He was a Tampa kid, and you know, a Chamberlain High School product, Greco Middle School," WILD 94.1 DJ Orlando Davis told FOX 13. "I mean, he bounced back in forth with divorce, between New York and Tampa, but as you see in the 90s, when you talk NWA and Public Enemy and artists like that; he was able to hit with "Do What You Like" as a party record and it kind of speaks to Tampa." 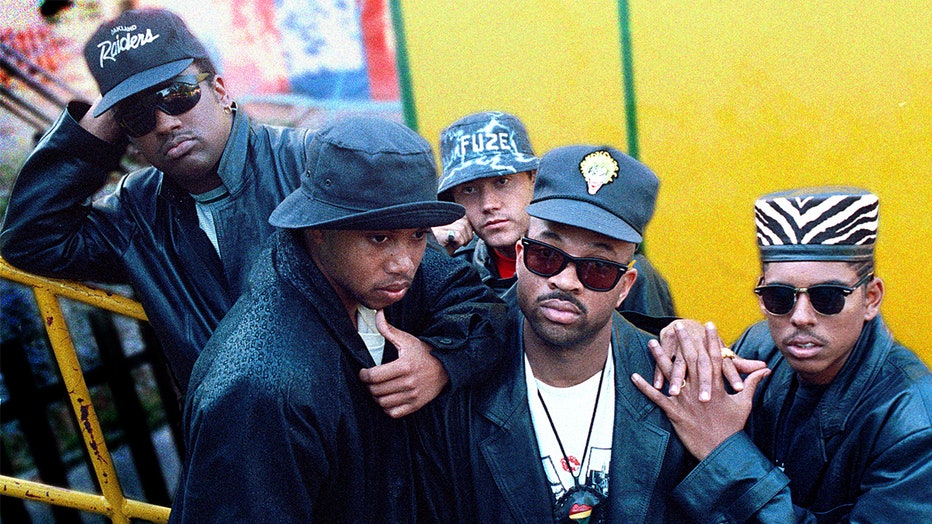 In addition to being the lead singer for the hip-hop group, Digital Underground, he was a successful music producer, who spawned the career of Tupac, and worked alongside Bobby Brown and Prince.

Jacobs was found dead Thursday in the Vista Inn and Suites Hotel off of East Bearss Avenue.

Jacobs had in the Los Angeles area for several years to get sober in the early 2000s, but had relapsed and been recently living with family in Florida.

Last week, his father said an autopsy will be conducted to determine a cause of death. 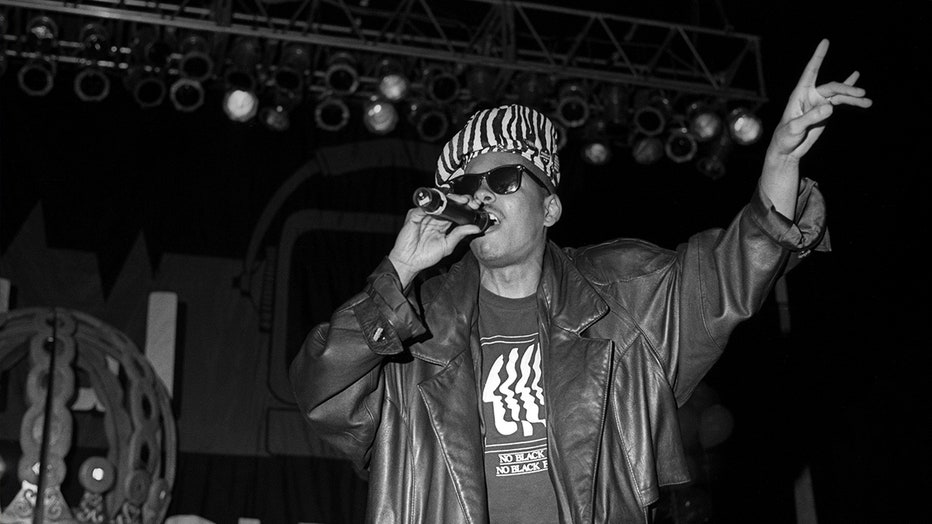