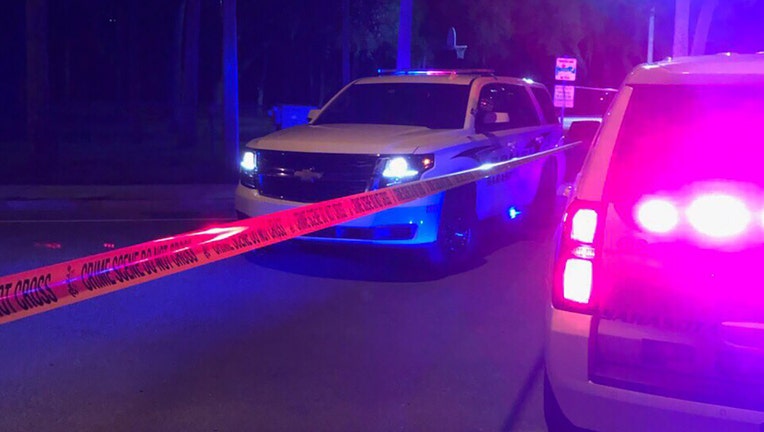 Officers said shots rang out near the intersection of Carver Street and Orange Ave.

Police did not release the ages or identities of the victims, but said one victim is a teenager and the other is an adult.

Both were transported to Sarasota Memorial Hospital with life-threatening injuries.

Police are investigating, and said so far the shooting appears to be an isolated incident. They are asking for any witnesses or residents with security camera footage in the area to contact investigators.