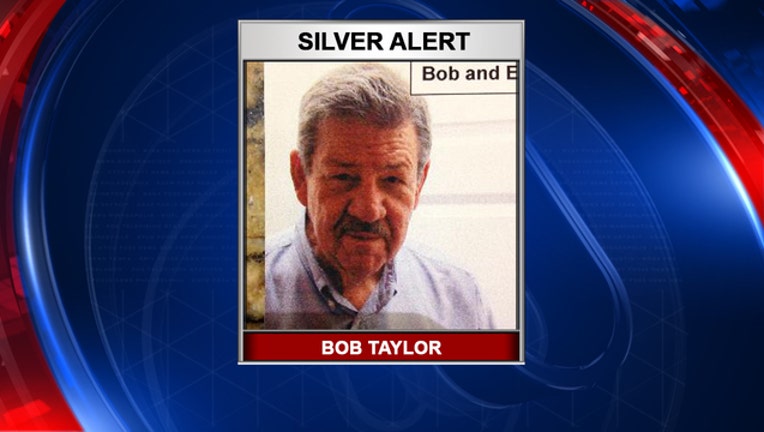 He was reported missing a little after 6 p.m.

He was described as a white male, about 6' tall and weighs around 170 pounds. He has salt and pepper hair, a mustache and may be wearing sweatpants and a red jacket.

He also may not be wearing shoes.

Officers said he suffers from Parkinson's and early dementia and usually walks with a walker or cane.

He was not believed to have either of those with him.

Clearwater Police said they searched the area around his residence and checked hospitals and shopping centers.

A bloodhound from the Hillsborough County Sheriff's Office is also being brought in to assist in the investigation.

Police said they were especially concerned about his well-being given the cold temperatures.

Anyone with information on his whereabouts should call Clearwater Police at 727-562-4242.