A pilot and a passenger were killed Friday morning when their plane crashed into Lake Arietta in Auburndale.

AUBURNDALE, Fla. - Two people were killed Friday afternoon after a single-engine plane went down in Lake Arietta, according to the Auburndale Police Department.

Officers and firefighters arrived to find a small fire still burning on the surface of the lake about 600 feet north of the south shoreline of Lake Arietta near the 2100 block of Kirkland Lake Drive.

Witnesses described the plane as moving toward the south then making a turn toward the west, seeing the right-wing dip, and then the plane entering the lake at a steep angle, catching fire when it hit the water.

According to the Polk County Sheriff's Office, the fire chief boarded a private boat with a local resident immediately after arriving at the call and attempted to locate survivors in the area of the crash.

Shortly thereafter, several members of the fire department boarded the fire department’s rescue watercraft and also attempted to locate survivors. They did recover the body of a deceased adult white female from the lake. Around 4 p.m., divers with the Polk County Sheriff's Office recovered the body of an adult white male from the wreckage of the plane. 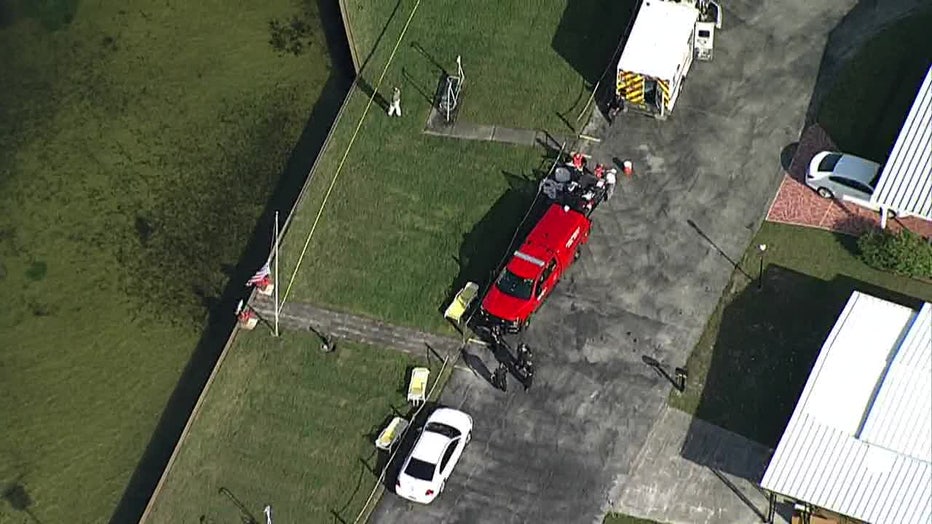 Officials say the plane is an amphibious type private airplane and it is locally registered. However, it is unclear where the flight originated.

According to Ray, there are a lot of floatplanes in Winter Haven and Auburndale, so it’s not unusual for these types of planes to land and take off.

"It’s possible that the pilot’s intentions were to land, but it didn’t enter the lake on the type of path it should if that’s what was going on, so to me, it’s definitely an accident because it entered at a really steep rate," Ray said.

The FAA and the National Transportation Safety Board are investigating the crash.