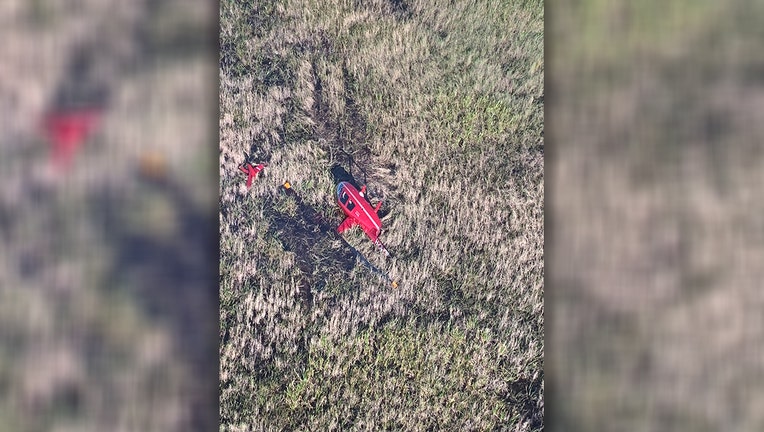 The Sarasota County Sheriff's Office responded east off of SR 72 where the small Robinson helicopter went down.

Two people were inside the helicopter when it crashed, but both of them are okay and were not injured, Sarasota County deputies said.

The Federal Aviation Administration will lead the investigation into the crash, according to the sheriff's office. 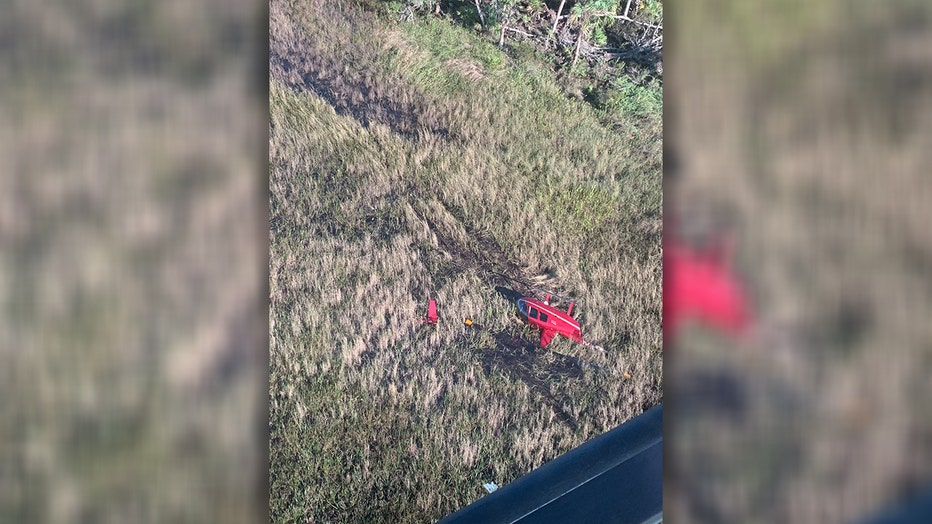