WASHINGTON, D.C. (FOX 13) - The Smithsonian's National Zoo's 10-month-old Bornean orangutan, Redd is the first of his kind born at the zoo in 25 years.

Zoo officials say Batang has pale skin on her face, especially around her eyes and mouth, and is smaller than the zoo’s other female orangutans. Zookeepers say Batang is pretty social, which seems to have been passed down to baby Redd.

Zoo staff named the baby orangutan Redd because orangutans are known as the red ape. 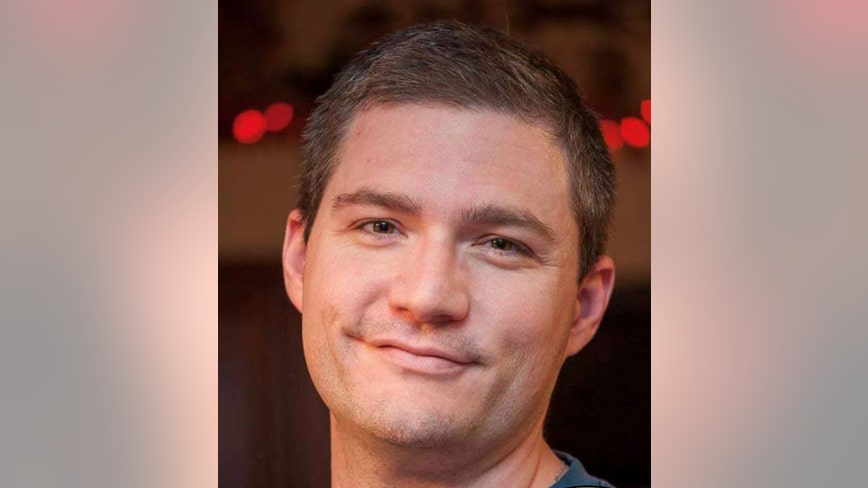 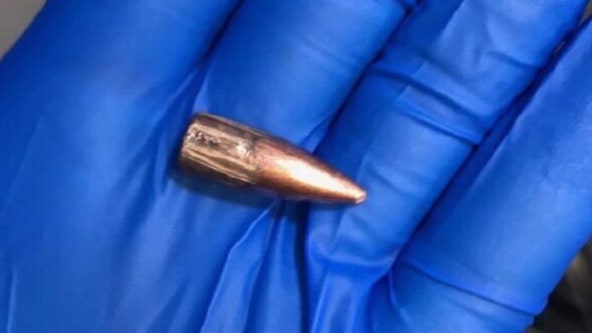