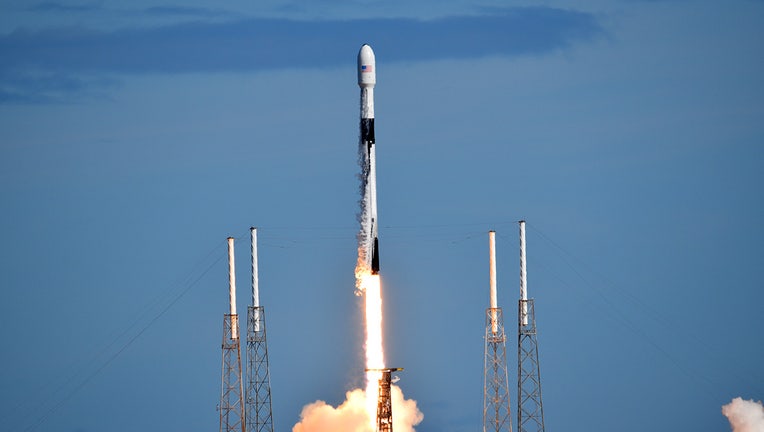 CAPE CANAVERAL, Fla. - After a quiet few months at Cape Canaveral, SpaceX launched a second round of satellites for its global internet network this morning. Sixty tightly-packed Starlink satellites blasted off atop a Falcon 9 rocket at Cape Canaveral Air Force Station, on time at 9:56 a.m.

It was the first launch attempt for the Space Coast since August, and this mission was the fourth flight for the Falcon 9 first stage booster -- the first time that one of SpaceX’s reusable boosters has flown four times, and the first reflight of a payload fairing, the rocket's nose cone.

Volume up! Here's what the Falcon 9 Starlink launch looked like from the viewing site.

The 60 small Starlink satellites were flat-packed in the fairing. After deployment, they’ll fire their own thrusters to slowly raise their orbit and join the company’s previous 60 satellites to help provide high-speed internet to rural areas. 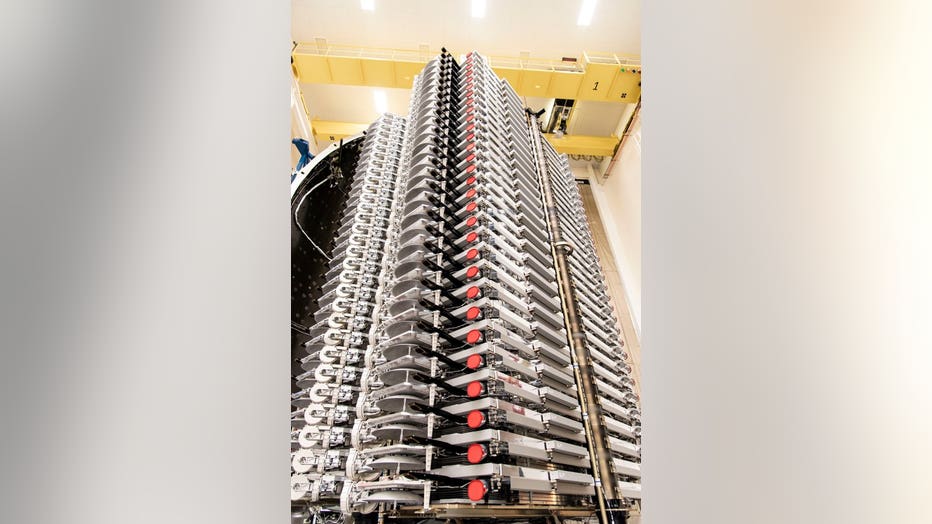 Starlink satellites packed for launch atop the Falcon 9 (SpaceX photo)

Because of the heavy load, the Falcon 9 did not have enough fuel to return for a landing at the Cape. Instead, the booster landed on SpaceX drone ship out in the Atlantic. From there, it will be refurbished for a fifth mission.

SpaceX says the boosters are designed to be flown as many as 10 times.

Monday's launch marked a return to activity around Cape Canaveral. SpaceX has several flights planned before the end of the year, including a Dragon cargo mission to the space station.

United Launch Alliance is hoping to fly an unscrewed mission of its new crew capsule, Starliner, in about a month. That rocket is currently in its final stages of assembly on a pad just down the beach from SpaceX’s Falcon 9.

SpaceX successfully flew the crew version of the Dragon to the space station earlier this year but delayed the first crewed flight after an explosion during a ground test destroyed the capsule. 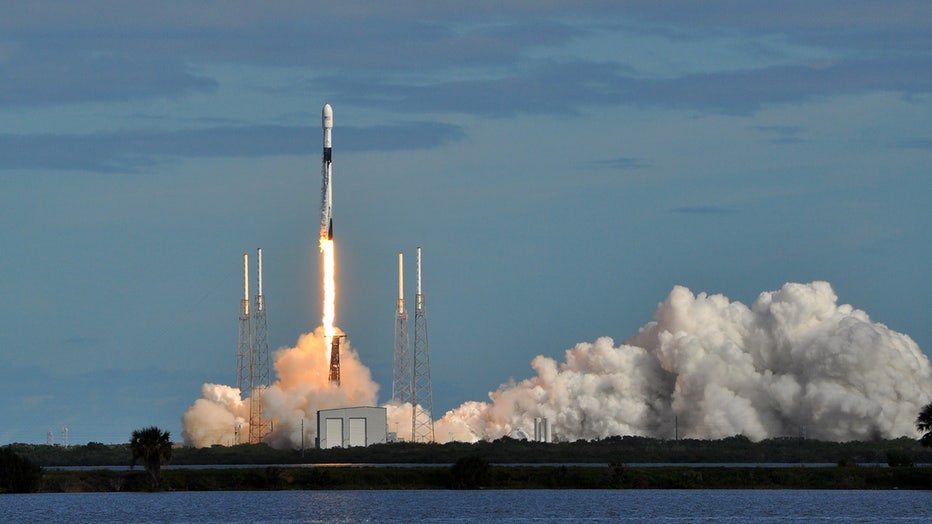 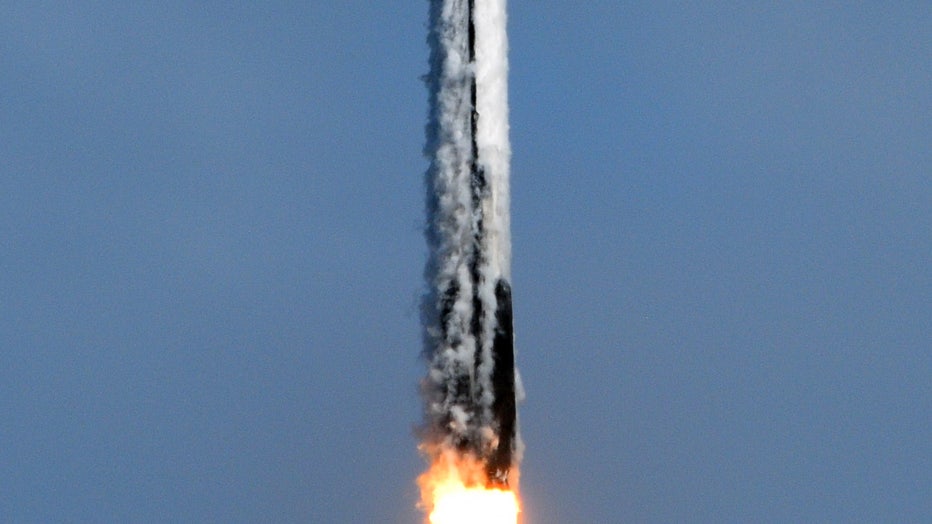 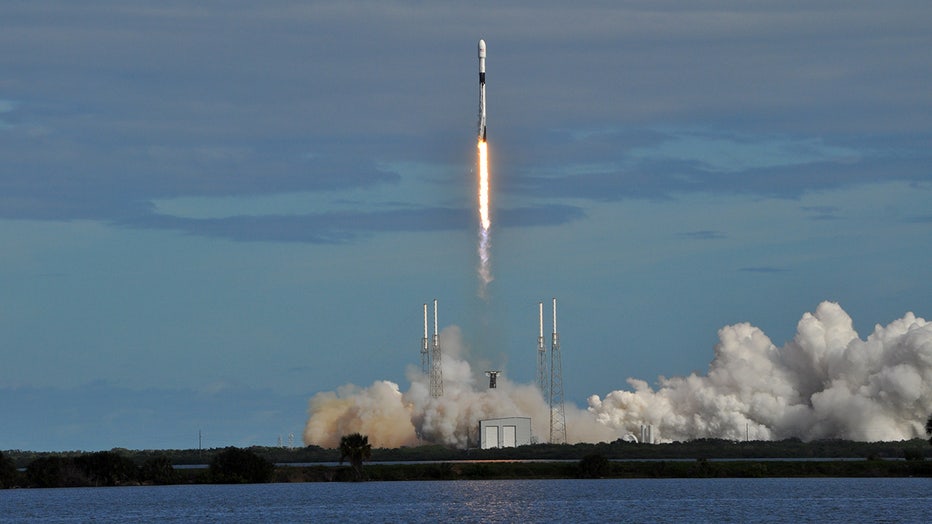 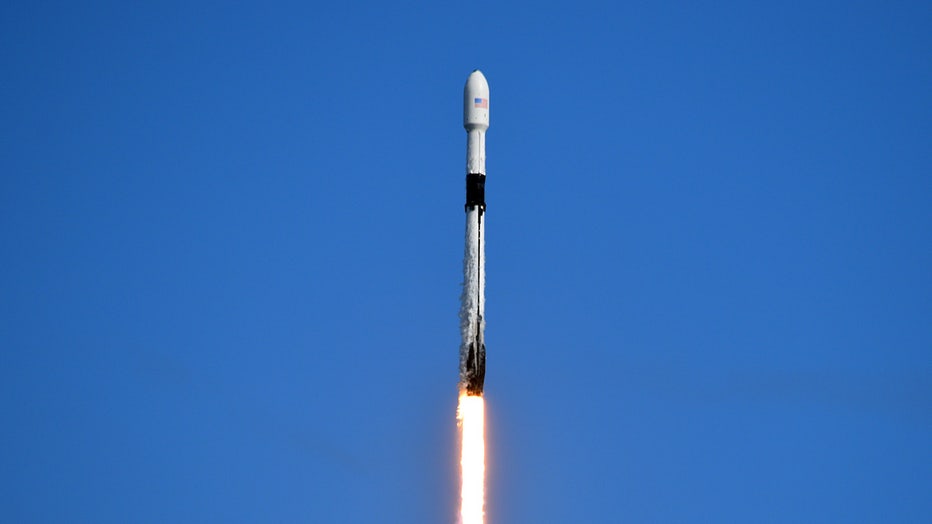 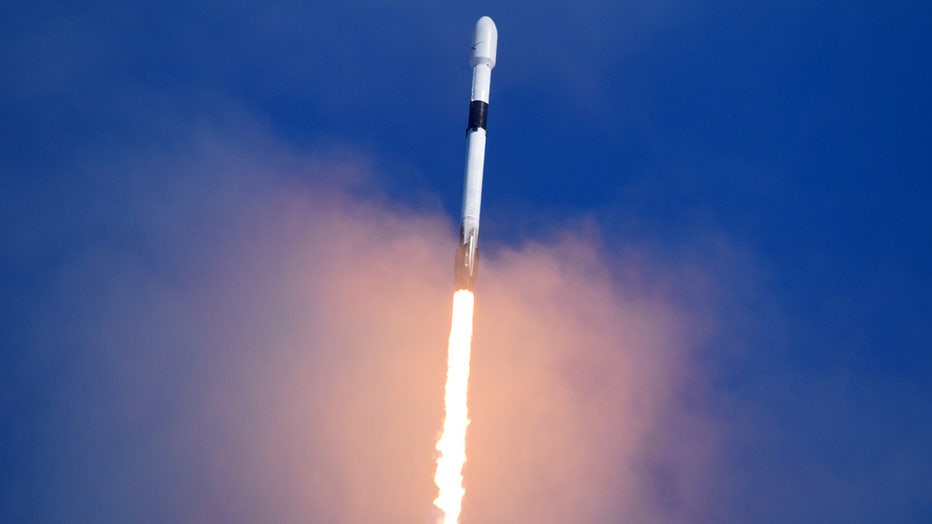 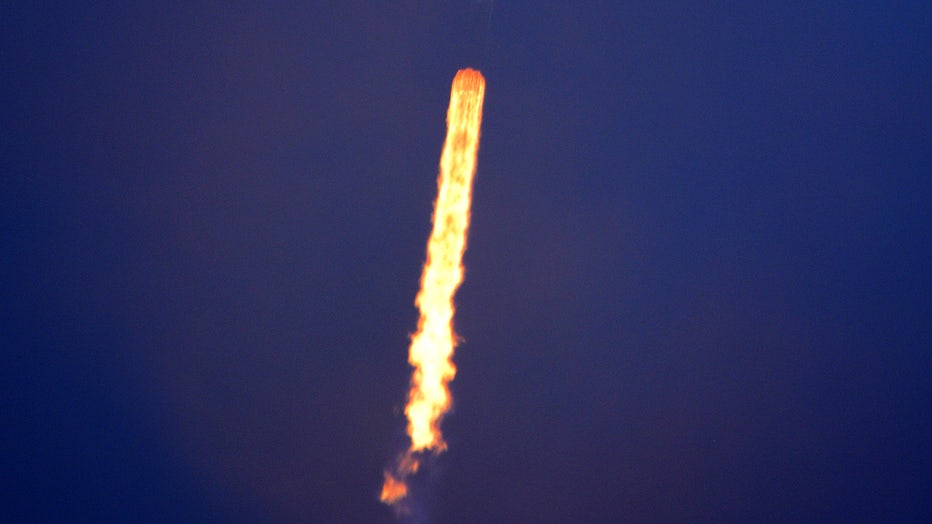 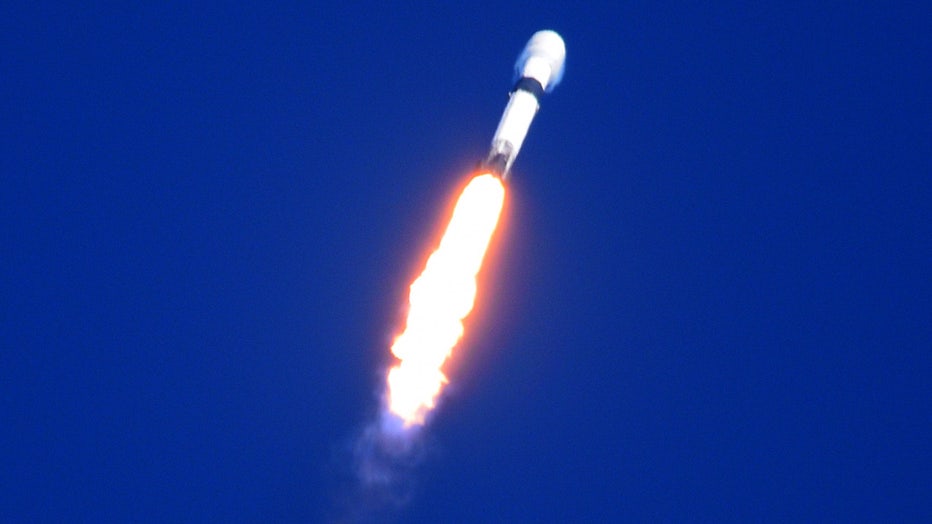