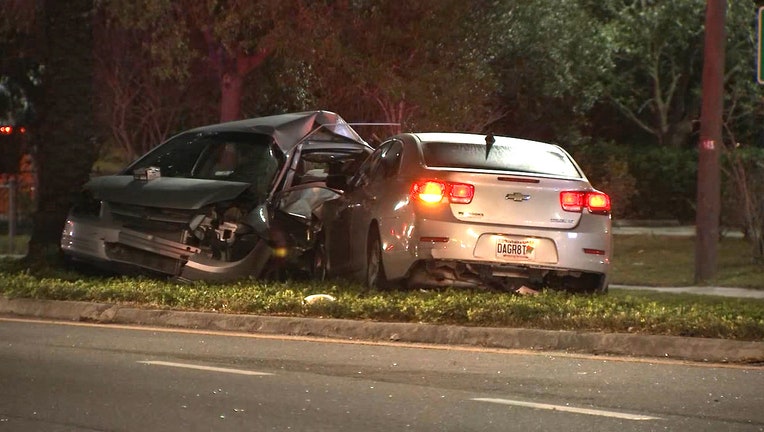 PINELLAS PARK, Fla. - A 21-year-old was killed after a driver, later arrested for DUI manslaughter, crashed into another vehicle at a Pinellas Park intersection, police said. Records show it was the suspect’s second DUI arrest this year.

During the investigation, police said they learned 27-year-old Kaylyn Louise Coston was seen traveling "recklessly" in a 2015 Chevrolet Malibu and traveling at a high rate of speed along Park Boulevard, was which witnessed by a Pinellas County deputy.

Police said the deputy could not catch-up to the vehicle to initiate a traffic stop and eventually arrived at the crash scene. The deputy called for medical help and further assistance. 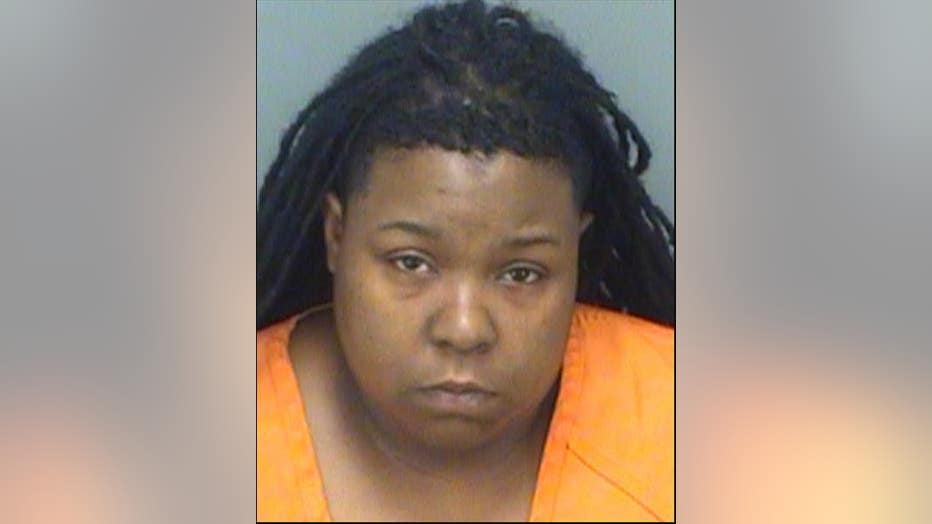 Miller drove forward into the intersection and in front of Coston’s path, police said. Coston crashed into Miller’s driver’s side. Both drivers and a passenger in Miller’s vehicle had severe injuries and were taken to local hospitals.

Officials said Coston showed signs of alcohol impairment and launched a DUI investigation. Coston was arrested on several charges including DUI manslaughter, DUI with serious bodily injury, violation of probation for DUI and driving with a revoked or suspended license.

According to jail records, Coston has a Tampa address. She was arrested for DUI in January 2020. Her arrest affidavit showed that she was pulled over by Clearwater police for "failing to maintain a single lane." She had blood alcohol level samples that read 0.103 and 0.097.

Court records show she received a DUI conviction and her licensed was suspended on Sept. 30 for six months.