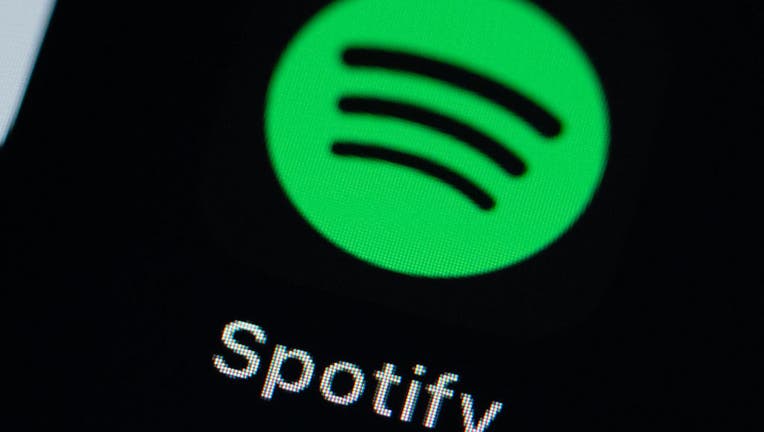 07 December 2021, Baden-Wuerttemberg, Villingen-Schwenningen: The application app Spotify can be seen on the display of an iPhone SE. Photo: Silas Stein/dpa (Photo by Silas Stein/picture alliance via Getty Images)

Spotify continues to face the mounting backlash of Joe Rogan’s controversial podcast, which many listeners accuse of spreading COVID-19 misinformation.

The audio streaming service announced Sunday that it’ll make changes in the wake of the controversy.

"You’ve had a lot of questions over the last few days about our platform policies and the lines we have drawn between what is acceptable and what is not," CEO Daniel Ek said in a statement. "We have had rules in place for many years but admittedly, we haven’t been transparent around the policies that guide our content more broadly."

Spotify airs the popular podcast, "The Joe Rogan Experience," where last month the comedian interviewed Dr. Robert Malone, an infectious disease specialist who has become a hero in the anti-vaccine community. Malone has been banned from Twitter for spreading COVID misinformation and has falsely suggested that millions of people have been hypnotized into believing that the vaccines work to prevent serious disease.

Rogan is one of the streaming service’s biggest stars, with a contract that could earn him more than $100 million.

Ek said starting Sunday, the company will publish its long-standing Platform Rules for its content creators. The company will also add a content advisory to any podcast episode that includes a discussion about COVID-19. The advisory will guide listeners to a COVID-19 information hub with "easy access to data-driven facts, up-to-date information as shared by scientists, physicians, academics and public health authorities around the world."

Ek also said the company will begin "testing ways to highlight our Platform Rules in our creator and publisher tools to raise awareness around what’s acceptable and help creators understand their accountability."

Spotify previously said in a statement that "we have detailed content policies in place and we’ve removed over 20,000 podcast episodes related to COVID-19 since the start of the pandemic." The specific podcast in question was not addressed in this statement.

The company says it has a team of experts that reviews content, and it’s removed if the information presented can cause harm or pose a direct threat to public health. False suggestions that injecting bleach could fight the virus, that COVID-19 wasn’t real or that vaccines could be deadly were among those removed from the platform.

Regardless, a number of high-profile musicians, podcasters and other users have criticized the audio streaming service with some even severing ties. 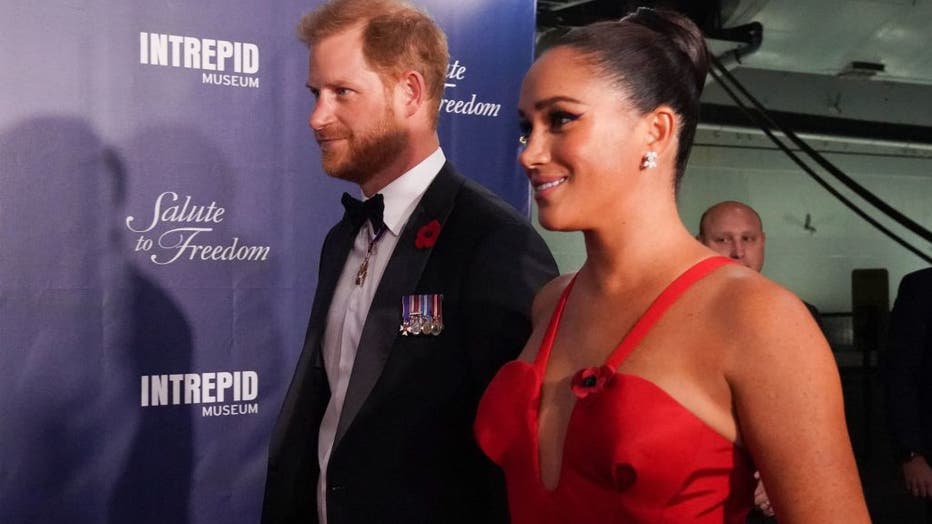 Meghan Markle and Prince Harry have expressed their concerns over the spread of COVID-19 misinformation on Spotify, where they have a podcasting deal.

The Duke and Duchess of Sussex signed a deal with the popular music and podcast streamer in 2020 that has them producing content for the platform through Archewell Audio, a branch of their larger Archewell brand.

"Since the inception of Archewell, we have worked to address the real-time global misinformation crisis. Hundreds of millions of people are affected by the serious harms of rampant mis- and disinformation every day," a statement from an Archewell spokesperson to FOX News Digital read. "Last April, our co-founders began expressing concerns to our partners at Spotify about the all too real consequences of COVID-19 misinformation on its platform. We have continued to express our concerns to Spotify to ensure changes to its platform are made to help address this public health crisis."

The statement concludes: "We look to Spotify to meet this moment and are committed to continuing our work together as it does." 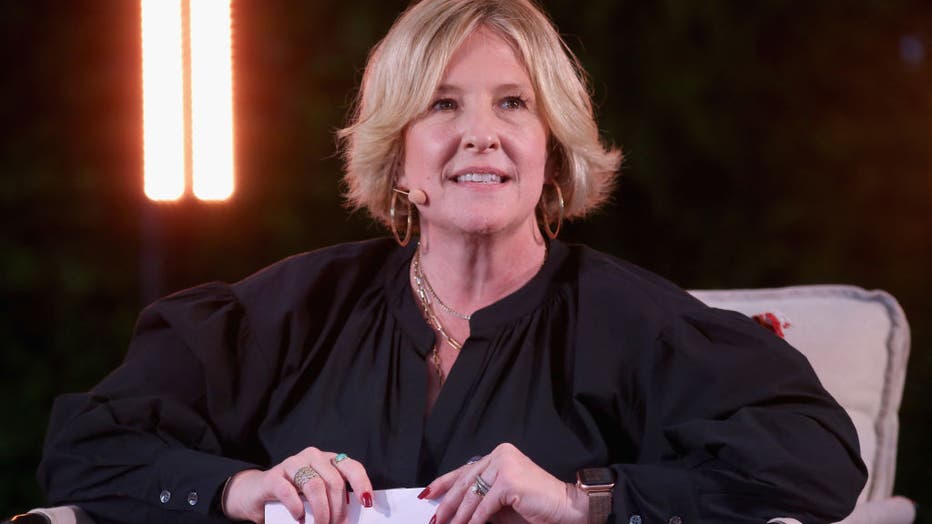 "I will not be releasing any podcasts until further notice," she tweeted Saturday. "To our #UnlockingUs and #DaretoLead communities, I’m sorry and I'll let you know if and when that changes."

Brown’s skill as a writer and speaker is that she doesn’t sound like a typical self-help or leadership expert who is shouting motivational speaker mantras. She has a researcher’s mind for patterns and a storyteller’s gift of language. She peppers her talks with plenty of Texas colloquialisms, like, "There’s nothing in the middle of the road but white stripes and dead armadillos." She tells personal anecdotes about her kids and her husband to illustrate her broader ideas about parenting, compassion, leadership and more. 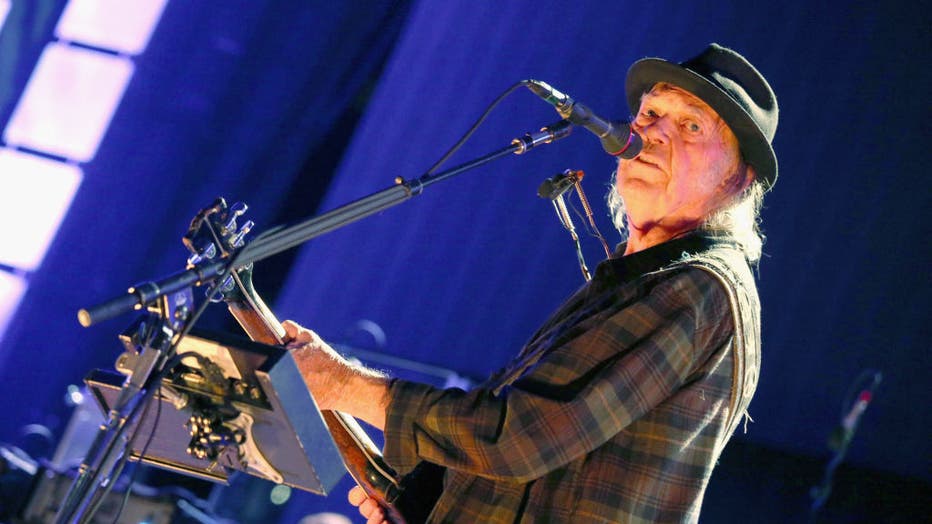 Neil Young’s music will be removed from Spotify at his request, following the veteran rock star’s protest over the streaming service airing a popular podcast that featured a figure criticized for spreading COVID misinformation.

Spotify, in a statement on Wednesday, said that it regretted Young’s decision, "but hope to welcome him back soon."

"I realized I could not continue to support Spotify’s life-threatening misinformation to the music loving people," Young said in a statement.

Young had asked his management and record company publicly on Monday to remove his music from the popular streaming service, where he had more than six million monthly listeners, according to his Spotify home page.

Young said that many of Spotify’s listeners are hearing misleading information about COVID. They’re young, "impressionable and easy to swing to the wrong side of the truth," he said.

"These young people believe Spotify would never present grossly unfactual information," he said. "They unfortunately are wrong. I knew I had to try to point that out." 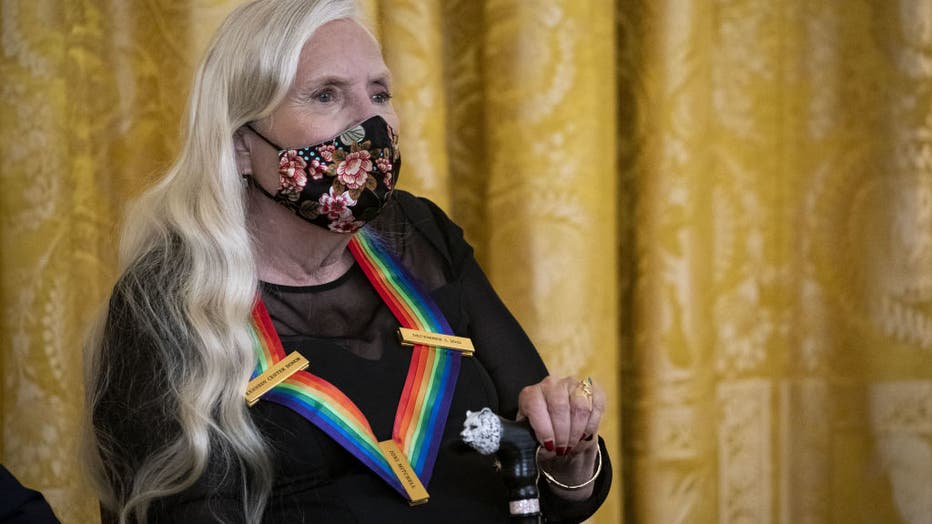 Joni Mitchell said Friday she is seeking to remove all of her music from Spotify in solidarity with Neil Young.

"Irresponsible people are spreading lies that are costing people their lives," Mitchell said Friday in a message posted on her website. "I stand in solidarity with Neil Young and the global scientific and medical communities on this issue." 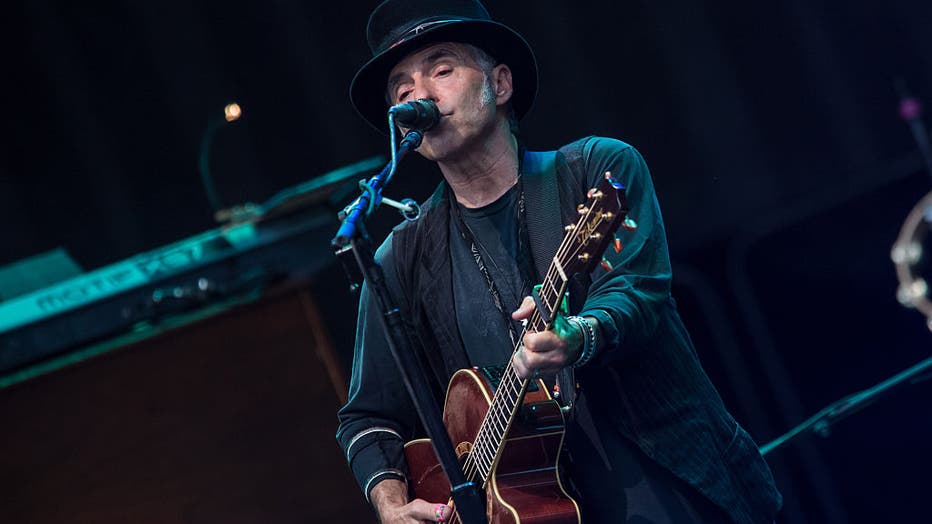 "As I write this letter, we’ve now gotten the last 27 years of my music taken off Spotify," he said in a statement. "We are reaching out to the labels that own my earlier music to have it removed as well. We sincerely hope they honor our wishes, as Neil’s labels have done, his." 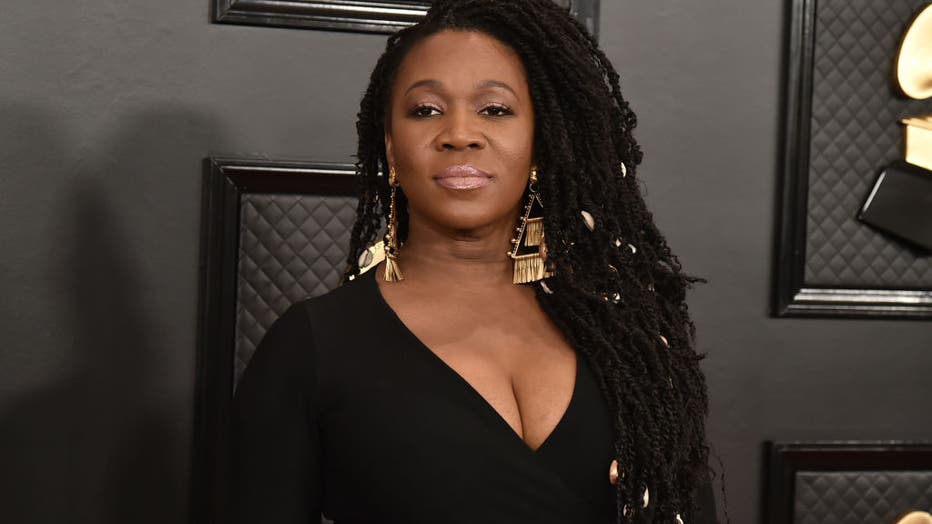 India Arie explained in an Instagram post that she has an issue with Rogan’s content beyond the pandemic. Instead, she notes that his musings on race are what drove her to pull her content from Spotify.

"Neil Young opened a door that I MUST walk through," she wrote Monday. I believe in freedom of speech," The artist wrote. "However, I find Joe Rogan problematic for reasons OTHER than his Covid interviews… FOR ME ITS ALL HIS language around race."

She continued: What I am talking about is RESPECT - who gets it and who doesn’t. Paying musicians a Fraction of a  penny? And  HIM  $100M? This shows the type of company they are and the company that they keep." 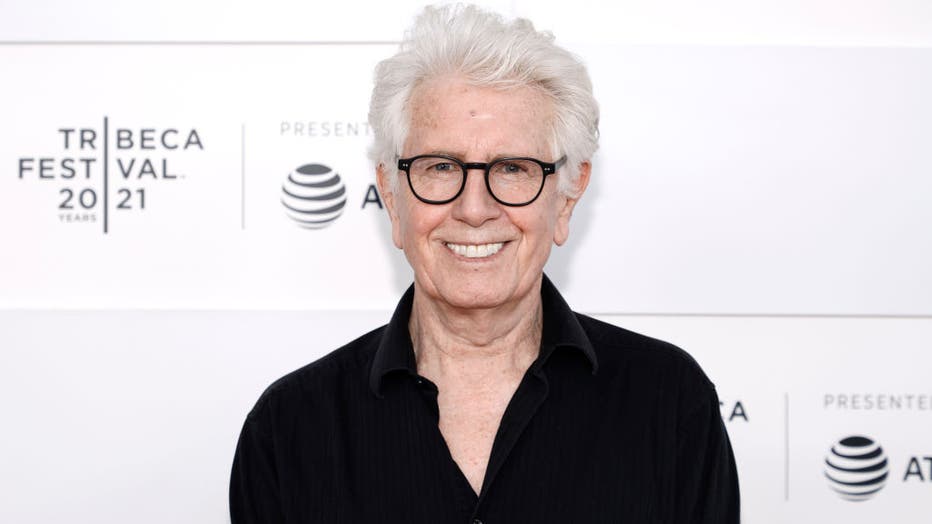 Graham Nash, who performed with Young in Crosby, Stills, Nash and Young, provided a statement to Fox News Digital explaining that his decision comes after hearing the content on "The Joe Rogan Experience."

"Having heard the Covid disinformation spread by Joe Rogan on Spotify, I completely agree with and support my friend, Neil Young and I am requesting that my solo recordings be removed from the service," Nash said in a statement.

He added: "There is a difference between being open to varying viewpoints on a matter and knowingly spreading false information which some 270 medical professionals have derided as not only false but dangerous. Likewise, there is a difference between misinformation, in which one is unaware that what is being said is false, versus disinformation which is knowingly false and intended to mislead and sway public opinion. The opinions publicized by Rogan are so dishonest and unsupported by solid facts that Spotify becomes an enabler in a way that costs people their lives."